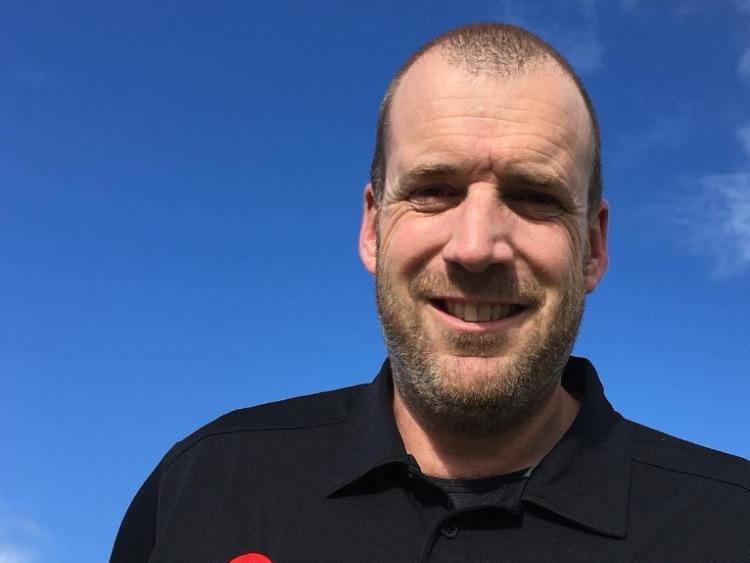 A 12-man match official squad for the U-19 European Rugby League Championships, to be held in Belgrade, Serbia this August has been named.

The panel includes referees from nine countries and represents the broadest range of nations ever to officiate at an official rugby league tournament, beating the previous record of five nations at the 2015 Pacific Games in PNG. One name on that list, which may be familiar to Limerick rugby players and coaches, is James Spencer.

Born and raised in Australia, James has been living in Bruff, County Limerick since 2000 and has been heavily involved in Munster Association of Referees and Bruff RFC (rugby union), Limerick Cricket Club and, for the past 5 years, Rugby League Ireland as a senior referee and Referee Development Officer.

This coming Saturday, July 28, James will be in the middle for the All Ireland Rugby league Final in Dublin before travelling to Serbia for the U19 Championships.

Upon his return he has also been selected to referee the 2021 World Cup qualifier between Norway and Germany in Norway on September 15.