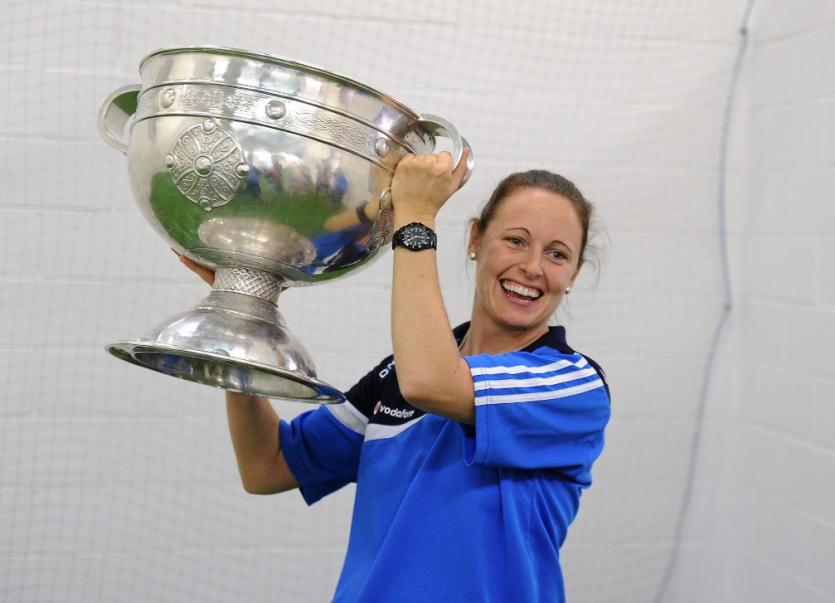 Limerick manager John Kiely has Currid on board as he bids to ensure his side "bring the best performance possible" against Cork on Sunday (3.30).

Seamus Hickey is the only member of the 36-strong Limerick panel to have won an All Ireland SHC game in Croke Park and on Sunday the men in green are bidding to end a run of three semi final defeats.

Performance Psychologist Currid has made her name as one of the leading performance coaches across varying spectrums of Irish sport over the last decade. Her roles include varying All-Ireland winning teams (2008 Tyrone footballers, 2010 Tipperary hurlers and 2011 Dublin footballers). She has also worked with a number of high profile individuals like former Munster, Ireland and Lions captain Paul O'Connell and 800-metre Olympic champion David Rudisha from Kenya.

"It is important that the lads are grounded and Caroline has a huge part to play - it is new territory for a lot of the lads to play in a senior semi final," outlined Geary.

The former Limerick centre back was full of praise for his young charges.

"They are a good group and very much focused on how they play and not what’s happening outside. They can meet people after to discuss it then but we are performance based. If you look at application they are second to none - if you ask them to do it, they do it," said Geary.

2017 All Ireland U-21 winning captain Tom Morrissey is Limerick's top scorer from play this season.

The Ahane man played minor championship and an Allianz League game in Croke Park, but like many Sunday will be his first taste of big match senior atmosphere.

"We have Caroline Currid working with us and she is great to help us block all the distractions out in terms of what goes on outside our camp," explained Morrissey.

"We will have a bit of work to do with her and we do have experience of occasions like this throughout our careers in hurling. You just try to block out as much distraction as you can on the day and focus on your job on the day," he said.