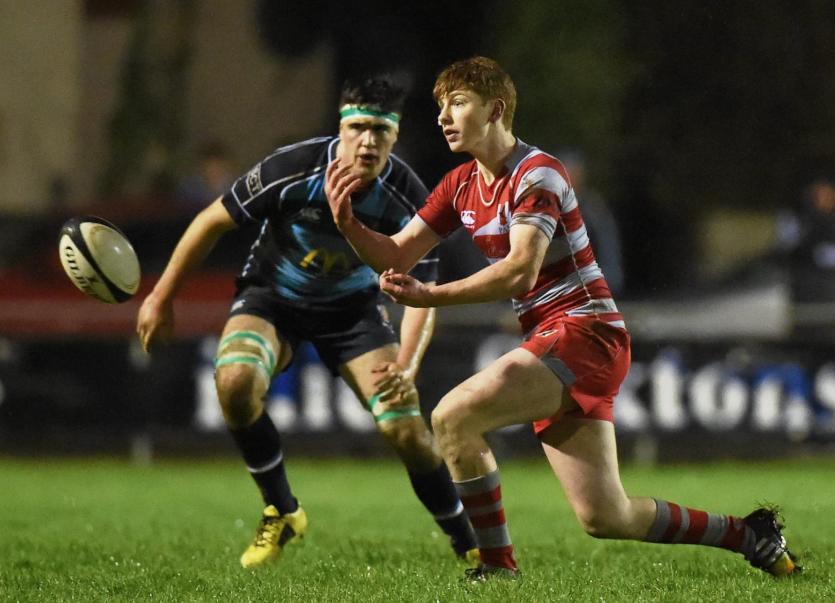 Ben Healy of Glenstal, who has been called into the Munster Rugby Academy for the new season

Munster Rugby have today confirmed that eight new players have been added to the Greencore Munster Rugby Academy ahead of the 2018/19 season.

The Year One recruits are second row Thomas Ahern of Waterpark, Irish U-20 internationals Diarmuid Barron and Jack Daly of Garryowen, Ben Healy, the Senior Cup winning out-half Glenstal, James French the centre from PBC and now UCC), Sean French of PBC, Eoghan Clarke a hooker from the Wanderers club in Dublin and Jonathan Wren of the star studded PBC side who won the Schools Senior Cup two seasons ago.

There is no indication at this time if Peter Malone, Munster's Academy director, will be adding anymore to his day to day squad, as 20 seems to be the optimum number for academies in the provinces.