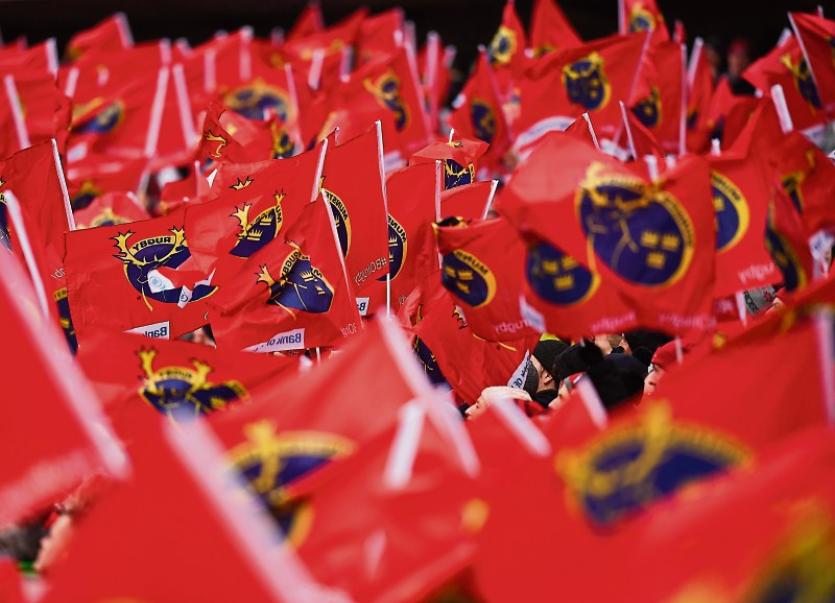 A FORMER Munster and Ireland rugby legend has announced his retirement from playing this Tuesday.

Forty year-old scrum-half Peter Stringer, who last played with the Worcester Warriors in the Aviva Premiership, has confirmed his decision to hang up his boots for the last time.

Stringer’s remarkable career started with Munster and Ireland ahead of playing for a host of English clubs including Sale Sharks, Bath, Newcastle and Saracens.

He won 98 Ireland caps and said his proudest days came with his province.

In a statement Stringer said: "From the age of five all I ever dreamed of doing was playing rugby. I cannot describe how it feels to have lived that dream for nearly all my life.

"The journey has been an uncompromising obsession filled with memories I will cherish forever.

"Thank you to my clubs in England - Saracens, Newcastle, Bath, Sale and Worcester who gave me an opportunity to continue playing the game I love.

"However, my proudest days on a rugby field came from wearing the red of Munster and the green of Ireland and will remain with me for the rest of my life.

“To those supporters, you are incredible people who stood by me and cheered for me no matter who I played for and for that, I will be forever grateful.

"Lastly, thank you to Debbie my wife, for the last 10 years when I faced some difficult decisions, you were there for me and backed me every step of the way. Here’s to the next chapter."