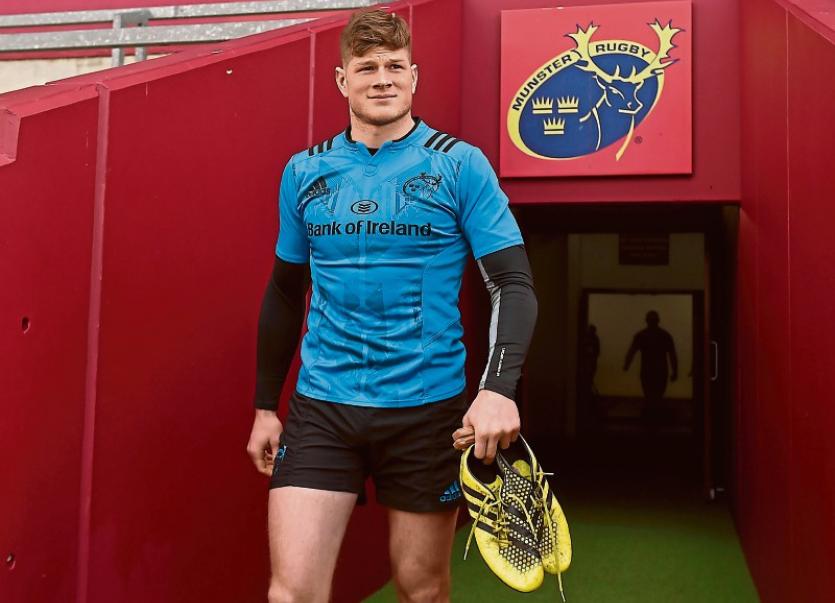 MUNSTER back-row Jack O’Donoghue has undergone surgery for the knee ligament injury he sustained against Leinster in the Guinness PRO14 semi-final earlier this month.

Munster have indicated that O’Donoghue is expected to follow a ‘long-term rehabilitation programme.’

On the contract front, prop Jeremy Loughman will remain with the province for next season after signing a one-year contract extension.