Commentator to take up new Limerick GAA County Board role 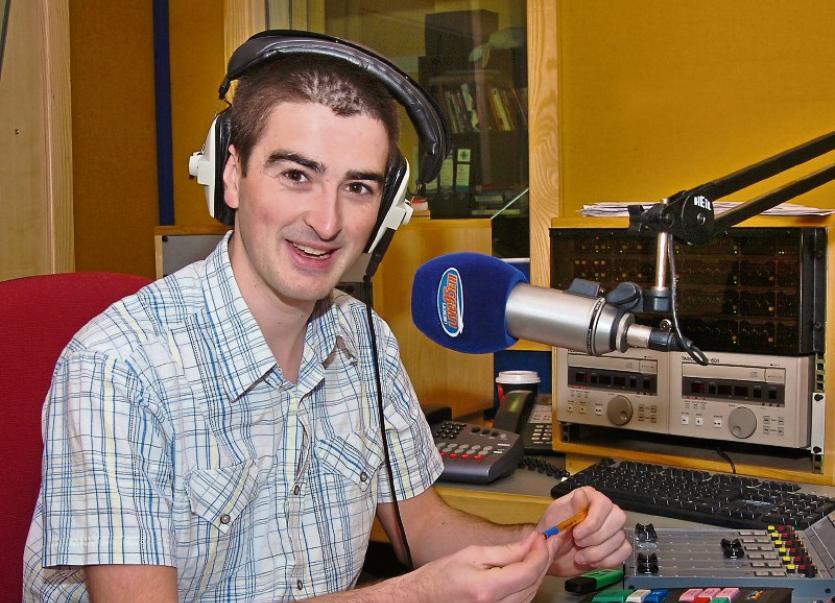 The Newcastle West GAA club man stepped down from his radio role at the end of February after 10 years as Sports Editor and GAA commentator and took up employment as Marketing Co-Ordinator with Supermacs.

LeaderSport understands that Aherne is now to be appointed Limerick GAA’s first IT Officer.

The voluntary role of County Information and Technology Officer was among a number of new positions created in recent years, along with others like the ASAP Officer - Alcohol and Substance Abuse Programme Officer.

GAA guidelines state that the overall role of the County IT Officer is to co-ordinate the implementation of the GAA IT strategy in the county, ensuring that all official GAA IT solutions are in use by all clubs and county committees as required.

As IT Officer, Aherne won’t have voting rights at County Board meetings. He will work closely with Limerick GAA PRO Hugh Murphy, who was elected unopposed at last December’s Annual Convention.