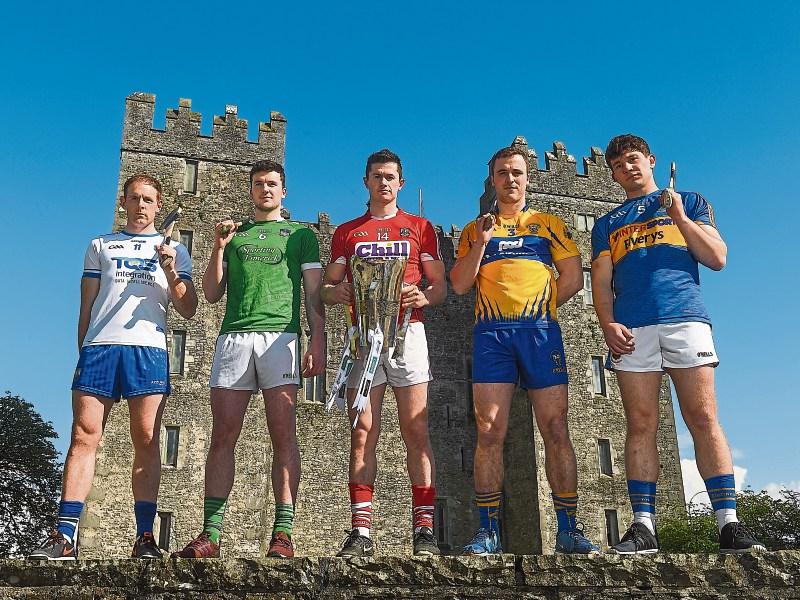 The 2018 Munster senior hurling championship was launched this week and the betting odds are in.

Tipperary are the bookies favourites to win the title at 6/5, while the rebels from Cork are priced up at 4/1 second favourites.

Derek McGrath's Waterford are third favourites for the Munster title even though they were defeated in the All Ireland final last season. The price for the ‘Deise’ is more than likely based on the fact that they do not have a home game in the championship, while they are also going to play four games on the bounce with no break.

Our own Limerick team are nicely priced at 11/2. This bet, if taken, will look all the smarter should Limerick defeat favourites Tipperary in round one of the new look league series at home in the Gaelic Grounds on May 20.

The bookies have decided that Clare are this season's rank outsiders, pricing up the ‘Banner’ at 6/1.

Should you not fancy a punt on the 11/2 Limerick side, then there is some value to be had in the hurler of the year betting.

UL student Jason Forde, who has starred in both the Fitzgibbon Cup and the National league for Tipperary is 14/1 for the individual crown, while Limerick's leading man, according to the bookies, is Cian Lynch, priced at 33/1.