POSTPONED: Limerick FC and Cobh Ramblers in EA Sports Cup is off 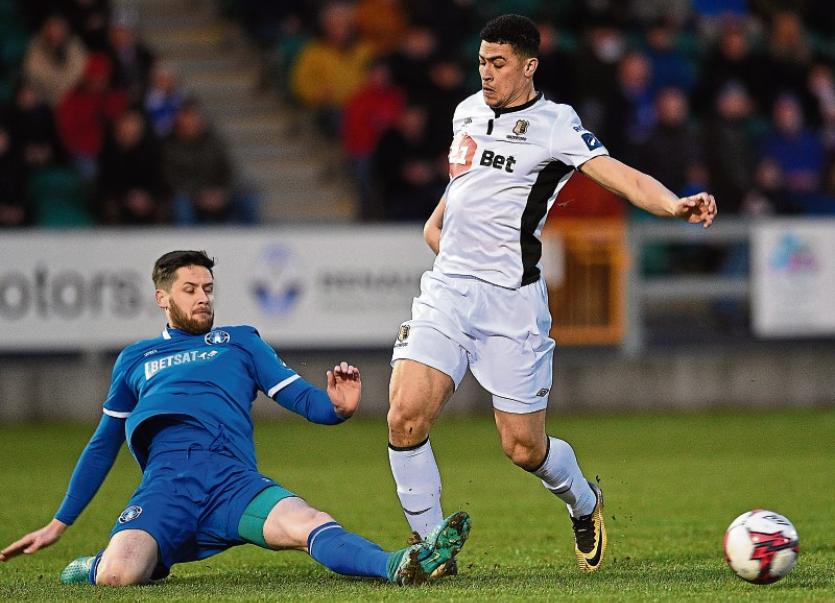 LIMERICK FC were set to return to EA Sports Cup second round action at the Markets Field this evening at 5pm, following their league defeat to Waterford FC on Good Friday, however the game has now been postponed due to a waterlogged pitch.

GAME OFF: LIMERICK FC v COBH RAMBLERS: 2nd round of the EA Sports Cup at the Markets Field this Easter Monday, 5pm. Game off due to waterlogged pitch pic.twitter.com/zbFOttJb2Z

On the field, Friday’s 2-0 defeat to high-flying Waterford in the SSE Airtricity League Premier Division at the Markets Field saw Tommy Barrett’s charges remain in eighth-place in the top flight table. Injury-hit Limerick have managed to pick up just a single point in their last five league fixtures.

Limerick will need to up their scoring rate as the Blues managed just four goals in their nine league games this season.