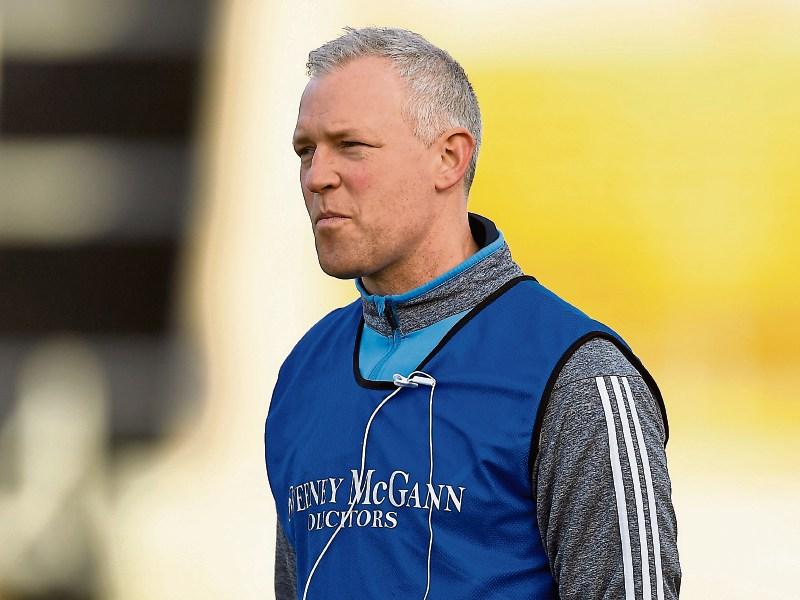 SHANE O’Neill has brought an end to his tenure as Na Piarsaigh senior hurling manager.

O’Neill and his management came within minutes of guiding the Caherdavin GAA club to a second All Ireland club hurling title in three years on Saturday but just lost out by a goal to defending champions Cuala of Dublin.

O’Neill informed the club of his decision to step down a number of months ago and the players were told after last month’s All Ireland semi final win over Slaughtneil.

A sub committee has been put in place by the club to source O’Neill’s successor.

“We are very proud of our lads - their performances all through the campaign and in previous years from a club point of view and from a supporters point of view we couldn’t be prouder,” said club chairman Risteard O'Flaherty after Saturday All Ireland final replay loss.

“A special tribute to our manager Shane O’Neill and Kieran Bermingham - they brought the club to a whole new level in the last two to three years,” said the chairman.

“The club in indebted to all the professionalism they brought to this group, which was reflected in a lot of their results,” he said.

O’Neill was appointed to the role in March 2014, replacing Sean Stack who stepped down after an All Ireland semi final loss to Portumna.

O’Neill was the first to have graduated from playing with the club’s underage team to manage their flagship hurling team. As a player, he won county championships at junior, intermediate and senior with the Light Blues.

Darragh Droog is to work with Nenagh Eire Og for the 2018 club championship. Managing the Tipperary side is former Na Piarsaigh goalkeeper John Fitzgerald.