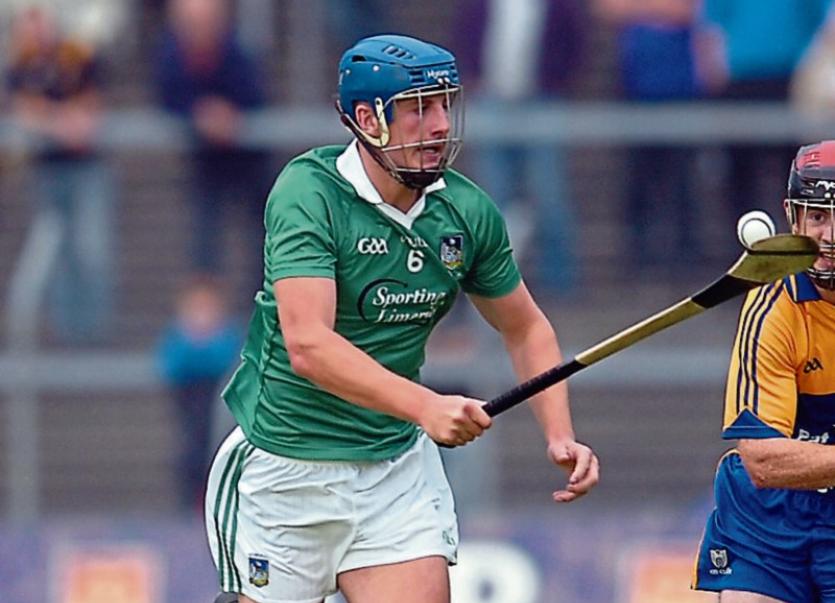 THERE are two changes to the Limerick team to play Antrim this Sunday (1.00) in the Allianz Football League.

Newcastle West hosts the Division Four tie, which is the first league clash of the counties since 2003.

Into the Limerick team come Patrick Begley and Josh Ryan in the place of Seamus O’Carroll and Robbie Bourke in the changes from the last outing – a win over Waterford.

It’s a senior football debut for Patrick Begley. A Munster U-21 hurling championship winner at full back under manager Leo O’Connor in 2011, Begley has also played Munster IHC for Limerick and in 2015 was called into the county senior hurling panel by TJ Ryan. He played in the Waterford Crystal Cup that Spring but injury then curtailed his season.

The Mungret St Pauls man is selected at full forward for Sunday’s clash with Antrim and follows in the footsteps of his brother Brian – the former Limerick dual player is currently a Limerick senior football selector under Billy Lee. Their father Pat Begley, is a former Clare senior manager and player.

Begley becomes the 29th player to be used in the sixth game of the season under manager Billy Lee, trainer Paudie Kissane and selectors Brian Begley and Ricky Ronayne.

Also coming into the team is wing forward Josh Ryan – injury forced the Oola man out of the Waterford win in Martinstown.