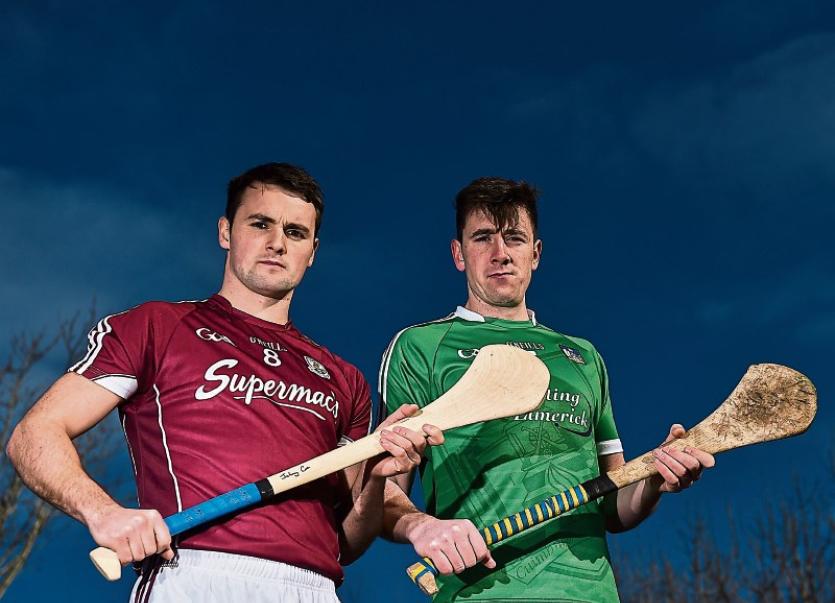 Limerick go to Salthill’s Pearse Stadium to play the All Ireland and League champions in the knowledge that a win or draw will seal promotion out of Division 1B after eight years outside of the top flight.

The Limerick team shows six changes from the side that beat Antrim in round four two weeks ago. Back into the team come a quartet of UL Fitzgibbon Cup winners, along with experienced duo Nickie Quaid and Seamus Hickey.

Quaid and Hickey are two of just six players in the 43-man Limerick panel that have previously played in Division 1A of the Allianz Hurling League.

Limerick have used 28 players in the four league games to-date but Sunday’s see All Ireland U-21 winning centre back Kyle Hayes in a match day squad for the first time this season after an injury lay-off.

Limerick continue to plan without the 10 Na Piarsaigh club players, while out injured are Darragh O’Donovan and Barry Nash.

Back into the team for the trip to Galway are Quaid and Hickey, along with Sean Finn, Gearoid Hegarty, Tom Morrissey and Barry Murphy.

The only line of the team that remains in situ is the half back line with captain Declan Hannon in the middle of Dan Morrissey and Diarmaid Byrnes, who is the only player to have seen every minute of action in the seven games played in the 2018 season.

Sunday’s round five Division 1B game has a 2.30 start in Galway and is the second part of a double-header with Galway and Monaghan playing an Allianz Football League game at 12.30.

Both games in Pearse Stadium are live on TG4.