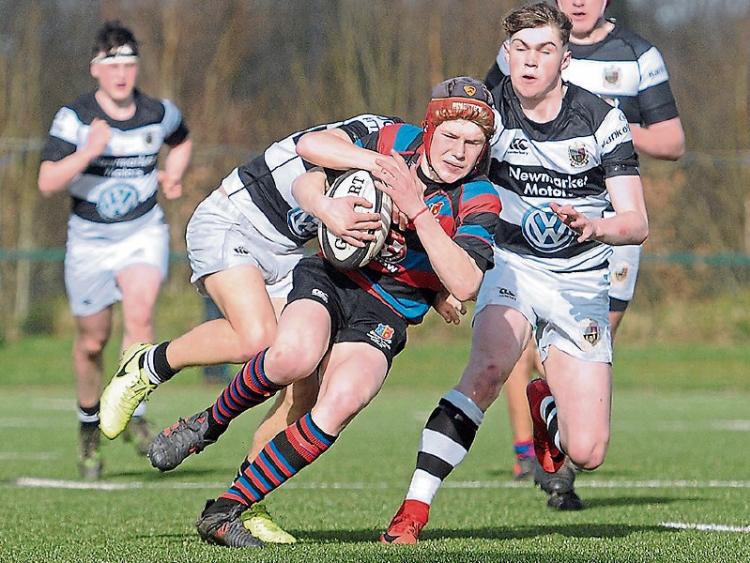 St Munchin’s will be looking to bridge a 20-year gap since their last Junior Cup final success when locking horns with the Cork heavyweights.

The Corbally side reached this year’s decider with a thrilling 26-20 semi-final victory over PBC at UL North Campus.

The Limerick side’s last Junior Cup final appearance ended in defeat to PBC in 2009 on a 20-3 scoreline. CBC defeated St Munchin’s in 2006 final.

St Munchin’s College’s head coach Ger Slattery said: “We have had two weeks since the semi-final to work on aspects of our game in time for what is sure to be a tough final against CBC.

“It would mean a lot to the school to win a Cup. That is the aim at the end of the day.

“It has been a disappointing few years in terms of Senior and Junior Cup, so the aim is to win the final and it would give the school a great lift.

“But we have a tough challenge in the final.

“The fact the final is on in Limerick is a help. It is a positive for the lads, you have that bit more support.

“St Munchin’s is a school with huge tradition but you have to earn the right to win cups and get to finals, got to be competing. Hopefully we get a bit of neutral support too.

Crescent’s final opponents CBC defeated Rockwell College 18-3 at the quarter-final stage of the Junior Cup, while the Leesiders overcame Bandon Grammar School  15-0 at the semi-final stage.

Limerick schools have won the Junior Cup on five occasions during the last 10 years. Crescent College have claimed the title three times during that period, with Castletroy College successful on two occasions.