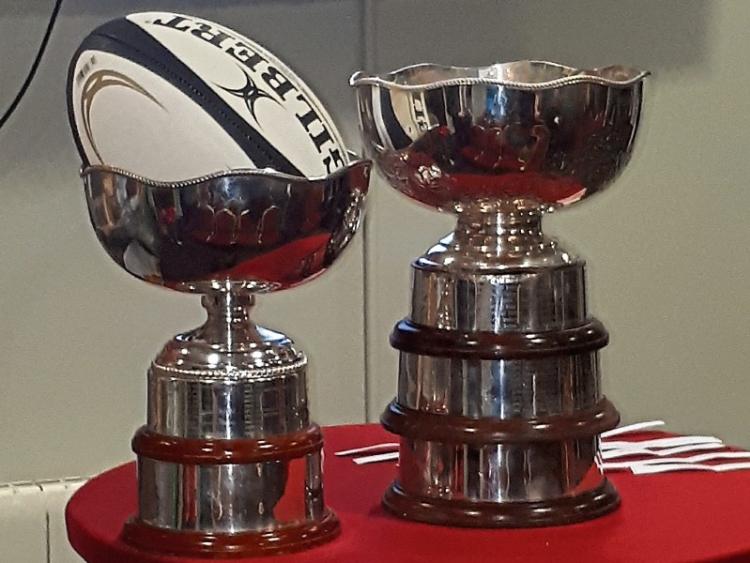 Crescent College Comprehensive will take on Glenstal Abbey Schools in the semi-finals on a date to be confirmed on the week commencing February 26.

Crescent earned their place in the semi-finals on the back of an exciting 27-20 quarter-final victory over Rockwell College at Old Crescent RFC on Wednesday.

Glenstal Abbey had led the last eight tie 14-0 at half-time and the Murroe students went on to score four tries in all.

The Murroe side went in front with a 27th minute try from Ronan Quinn, the first of his two touchdowns in the game.

The winners bagged a third try and a 21-0 lead four minutes after the restart when centre Harry Benner dotted down near the posts, with Healy again converting.

While Bandon managed a try through Tom Beare, Quinn's second try for the Limerick side eased them through to their semi-final clash with Crescent.

The final of the Clayton Hotels Munster Schools Senior Cup is set to go ahead on Sunday, March 18.