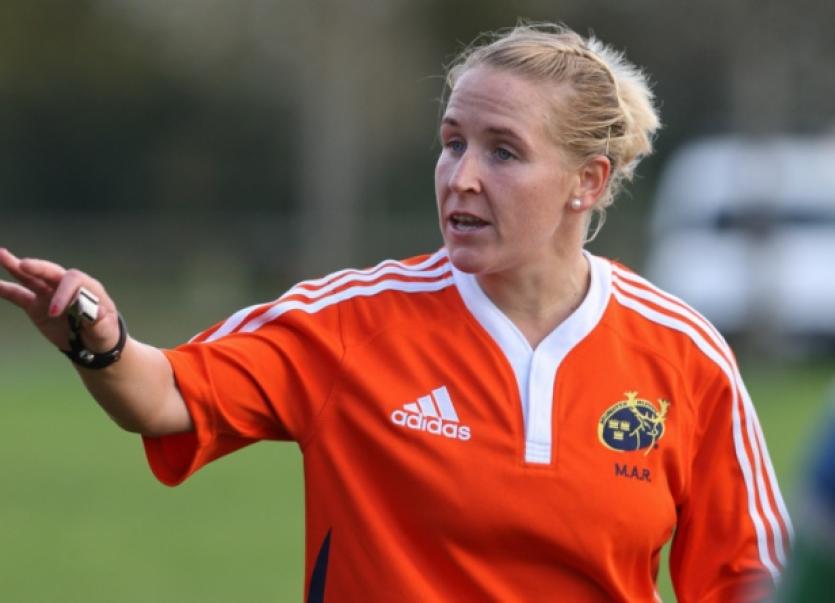 LIMERICK rugby referee Joy Neville will take charge of her first Pro14 game this weekend for Ulster against the Southern Kings at Kingspan Stadium in Belfast.

The tie, which kicks off at 7.30pm, will be broadcast live on BBC NI, while it will also feature on South African station, SuperSport One.

Neville, the World Rugby referee of the year for 2017, has already refereed international matches, Challenge Cup ties and now Pro14. With just a Champions Cup tie left to complete the full set, it seems it will be sooner rather than later that Limerick's top referee makes that final jump.