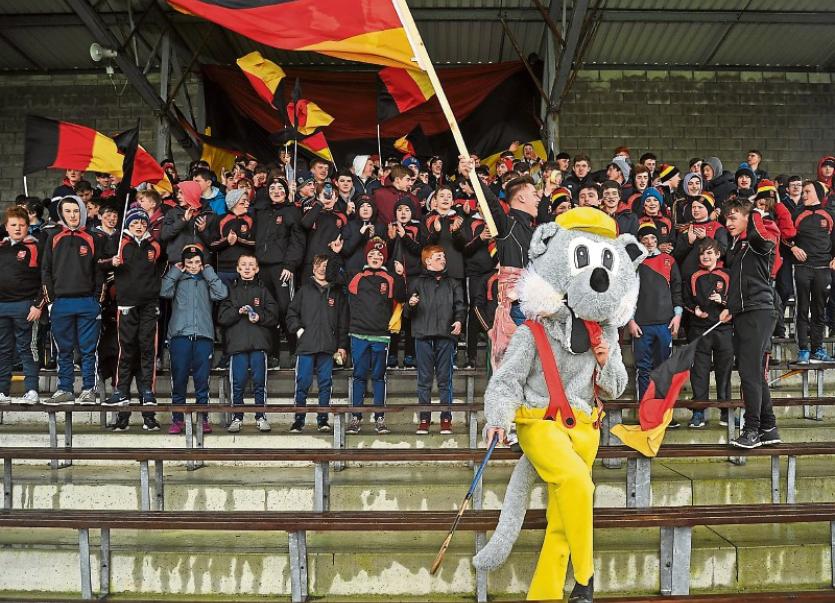 ARDSCOIL Ris bid to reach their fifth ever Harty Cup final this Saturday.

Champions four times since 2010, Ardscoil play Cork’s CBC in the semi final of the Munster Post Primary Schools Senior A Hurling Championship in Mallow on Sunday (1.30).

Ardscoil Ris and CBC are bidding to reach a February 17 final spot against Midleton or reigning Harty and All Ireland champions Our Ladys of Templemore.

While Ardscoil Ris have been one of the teams to beat for the past decade in the Harty Cup, Saturday’s semi final opponents are looking to reach the final for the first time in 100 years – they lost to Rockwell College in the first ever Harty final in 1918.

The fee-paying Cork City school of over 900 students is best known in rugby circles – top of the Munster Senior Cup roll of honour with 29 titles.

But hurling has made big strides in recent years, led by teacher Donal O’Mahony – a selector with John Meyler’s Cork senior hurlers this season.

In goals for CBC will be the 2017 Limerick minor hurling goalkeeper Daithi Heffernan. A son of former Limerick and Blackrock hurler Pat Heffernan, Daithi plays his club hurling with Mallow. His father, Pat, won a Harty Cup medal with St Flannans of Ennis back in 1987.

Saturday is the first Harty Cup meeting of Ardscoil Ris and CBC.

”They are a fine side – they have Cork minors, a Limerick minor and a Waterford minor,” explains Ardscoil Ris mentor and teacher Liam Cronin. The Cappamore native is joined in the management team by fellow teacher Derek Larkin and Barry Hennessy (Kilmallock) and Damien Gillane (Patrickswell).

“We were very disappointed last year (lost quarter final replay to Midleton) – that was the first time in nine years that we hadn’t reached the semi finals. Had we won that it would have been 10 successive years in the semi finals. A lot of that team are available this year and it certainly was a motivation to get back to the semi final,” outlined Cronin, who doubles his Ardscoil Ris role with his position as a Clare senior hurling coach.

Captained by Adare’s Ronan Connolly, this is an experienced Harty Cup side, albeit all teenagers!

“A lot of the lads would have inter-county experience and a lot would be on their club’s first team,” accepted Cronin.

Another key figure is Diarmuid Ryan, who earlier this month made his Clare senior hurling debut in the Munster Hurling League, starting two of their three games.

”We have a real nice balanced side – there might not be any one stand out star but they are a talent bunch,” said Cronin.

Limerick city outfit Ardscoil Ris are working with a 36 strong panel – the starting team is likely to have representatives from eight different clubs; led by players from Na Piarsaigh, Patrickswell and Mungret.