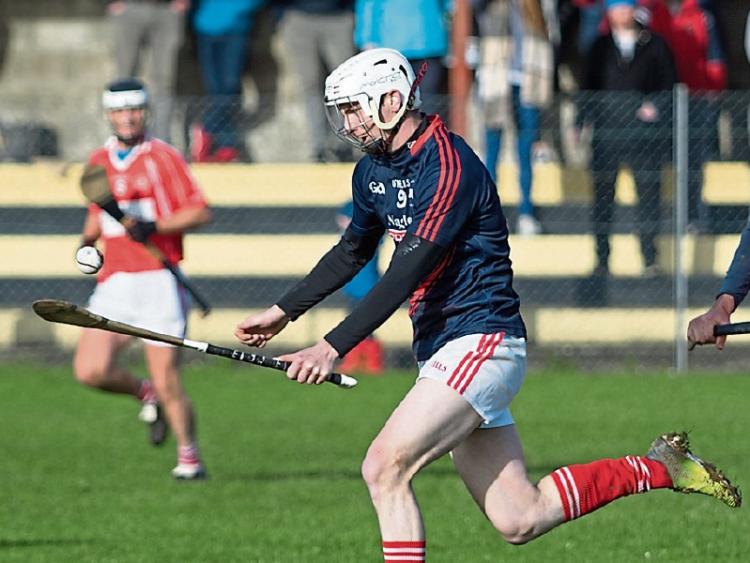 BRUFF return to Munster Junior B hurling action this Sunday.

The clash of the Limerick and Cork champions has a 3.00 start in Raheenagh in a semi final double-header that has Tipperary’s Thurles Sarsfields playing Clare’s Tubber at 1.00.

It’s a return to this competition for Bruff.

Bruff had beaten Kerry’s Austin Stacks in the quarter final that season.

Back in 2012, Bruff beat Mungret in the Limerick JBHC final.

Last November, they repeated that final victory over Mungret – albeit after a replay.

Captained by Paddy O’Leary, the team will have the experienced John Anthony Moran in goals. Moran and centre back Mike Weekes remain from the ‘12 title win.

Others key to the men from the banks of the Morning Star river are Niall Brosnan, Tony Burke and former Limerick footballer John Cooke.

The Munster JBHC continues to an All Ireland series – Doon in 2015, remain the only Limerick outright winners.

Meanwhile, Knockaderry GAA have confirmed the fixture details for the Munster Junior B Football Competition.

Ballybrown qualified for the final with an extra time semi final victory over Argideen Rangers of Cork in early December.

The provincial final is set for Sunday February 4 in Knockaderry.