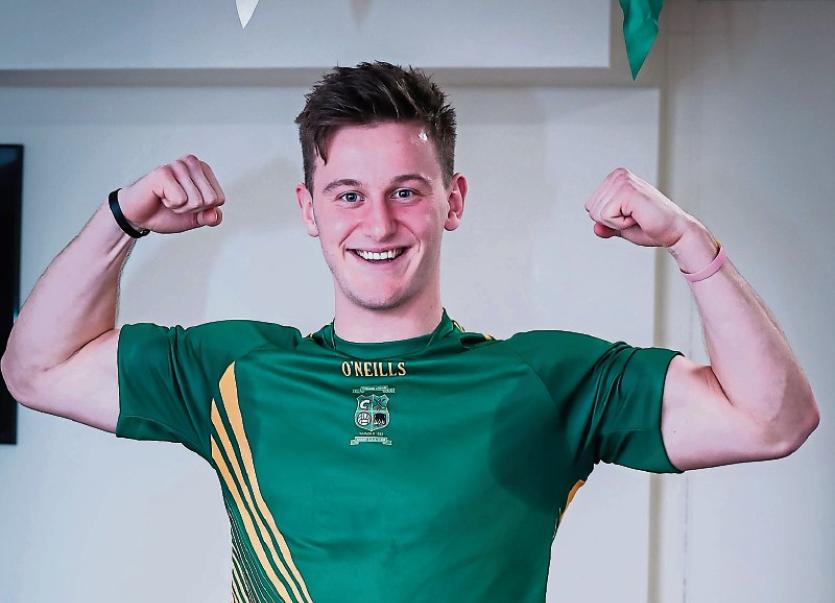 THE Limerick senior hurlers go between the ropes this Saturday night for their Night of Boxing in the South Court Hotel.

This week 18 members of the Limerick senior hurling panel received their boxing record cards after passing full medicals at the end of their intensive boxing training.

St Francis Boxing Club coaches Ken Moore and Valerie Donovan put the panel through their paces and last Sunday at the official weigh-in the 18 hurlers turned boxers were divided into two teams and the pairings were confirmed.

There will be nine boxing bouts on Saturday, with the first duo in the ring at 7.30. Each fight will be three rounds of two minutes.

Limerick named a 38-man panel last month for the new season but the 10 Na Piarsaigh players weren’t available for this boxing fund-raiser due to club commitments. Injury ruled out a number of others, including a broken nose in boxing sparring, but 18 hurlers will go between the ropes in the South Court Hotel this Saturday evening, December 9.

Bout six will be between two time All Ireland U-21 winners Barry Nash and Seamus Flanagan.

Speaking at Sunday’s weigh-in, Limerick senior hurling manager John Kiely thanked all that have helped support the fund-raising venture for their 2018 training fund.

“This event promises to be a great night of entertainment, the lads have worked really hard for the past six weeks on this fundraiser and now need your support,” said Kiely to Limerick GAA supporters.

Almost 500 tickets were pre-sold for the boxing event.

The event is being organised by the Limerick senior hurling management and players in conjunction with Club Limerick.

After much of the last two months boxing training in St Francis Boxing Club, the Limerick panel are back on the pitch to kick-start their pre-season preparations next Tuesday.