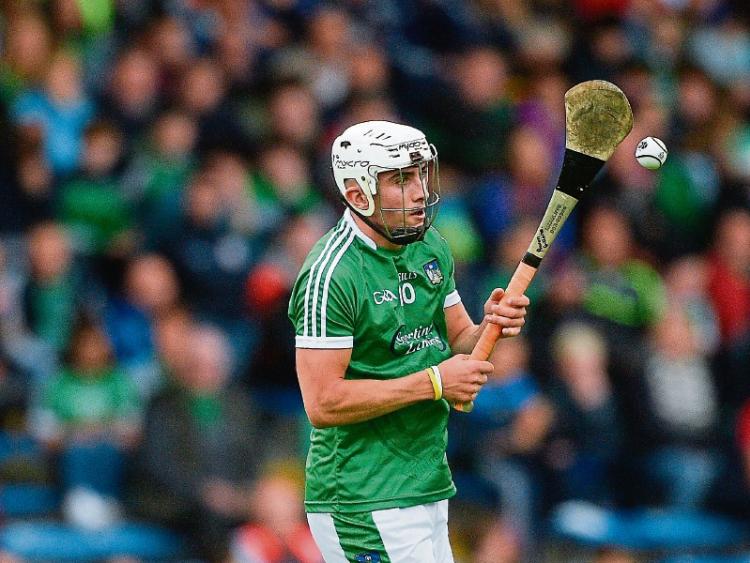 LIMERICK U-21 scoring sensation Aaron Gillane has been named as the Munster U-21 Hurler of the Year.

Limerick will receive two awards at the function.

The Munster Handballer of the Year is Hospital’s JP O’Connor. He led Hospital Handball Club to the Munster senior title this year and also won the provincial intermediate title. He also won a record sixth Paul Russell in Memorial Cup in 2017.

Patrickswell’s Gillane adds the Munster Council award to the Bord Gáis Energy Player of the Year award he received in early October.

Gillane won’t be in a position to receive his award in person as he is taking part in the Limerick senior hurling boxing tournament in the South Court Hotel. Gillane is boxing against David Reidy of Dromin-Athlacca.