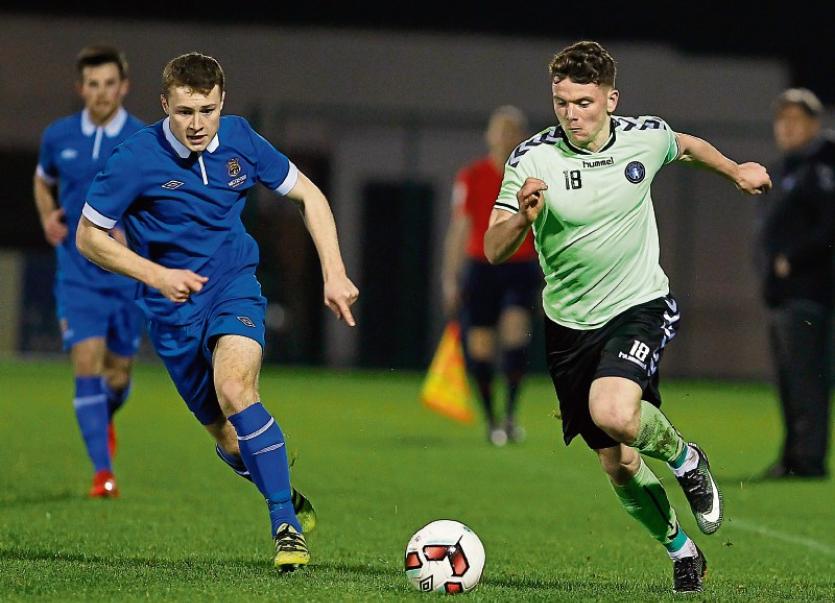 LIMERICK FC have been dealt a blow ahead of the 2018 SSE Airtricity League Premier Division with confirmation that winger Dean Clarke has left the Blues for St Patrick’s Athletic.

Twenty four-year-old Clarke made 29 appearances in the Premier Division for Limerick in 2017 in his second spell at the club.

Dubliner Clarke first came to Limerick for the 2015 season joining up with his former boss at UCD Martin Russell.

The versatile Clarke, who has also played as a striker and a full-back, left Limerick at the end of that season, moving to Shamrock Rovers.

The winger, who made his league debut as an 18-year-old, rejoined Limerick last December following their return to the Premier Division.

Conforming news of his departure from the Shannonsiders, Clarke tweeted, “It wasnt a easy decision leaving @LimerickFC. A huge thank you to all the fans and people around the club for the support I got since I first arrived. Great city, great club.”

It wasnt a easy decision leaving @LimerickFCie. A huge thank you to all the fans and people around the club for the support I got since I first arrived. Great city, great club.

Clarke later tweeted that he was really excited about the coming season at St Patrick’s Athletic and is very focused on ‘having my best year yet.’