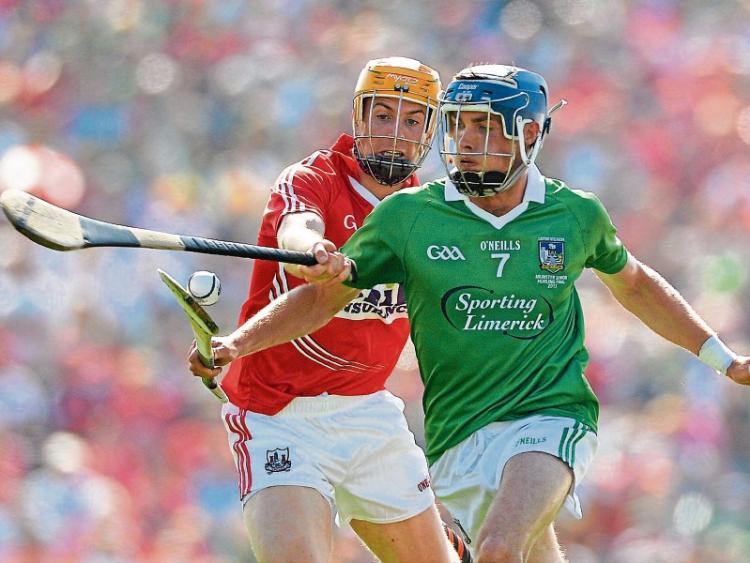 The Kilmallock man, who turned 30 this Summer, released a statement bringing an end to his days in the green and white of the Limerick hurlers.

O’Mahony is a former Limerick captain.

He captained the Limerick minor team in Croke Park that lost the 2005 All Ireland MHC final to Galway and by 2007 he made his championship debut against Clare in an All Ireland Qualifier.

In total he played 10 seasons of senior championship hurling for Limerick - the highlight the 2013 Munster SHC title.

In 2011 O'Mahony captained Limerick to the Division Two Allianz Hurling League title with a final victory over Clare in Ennis for Donal O'Grady's Shannonsiders.

“Hurling has played a huge part in my life and I feel very fortunate to have had the honour to represent Limerick over the course of my career,” said O’Mahony in a statement released through his social media.

“I want to thank my club Kilmallock GAA for their continued support. To all the brilliant team-mates, teachers, coaches and managers that I have crossed paths with at underage, schools, college and senior levels I offer my genuine thanks, respect and appreciation,” said O’Mahony.

“I would like to take this opportunity to wish the current Limerick panel the very best for 2018 and for the future. I hope it’s a successful one. Lastly, I would like to thank my wife Becky, my Mother and Father, all my family and friends who provided the support and inspiration in helping me become the best version of myself, “ concluded the O’Mahony statement.

Just last month O'Mahony played in Kilmallock's Limerick SHC final loss to Na Piarsaigh. O'Mahony is to continue hurling with Kilmallock, with whom he has won three Limerick SHC medals - captaining The Balbec winning side in 2010.