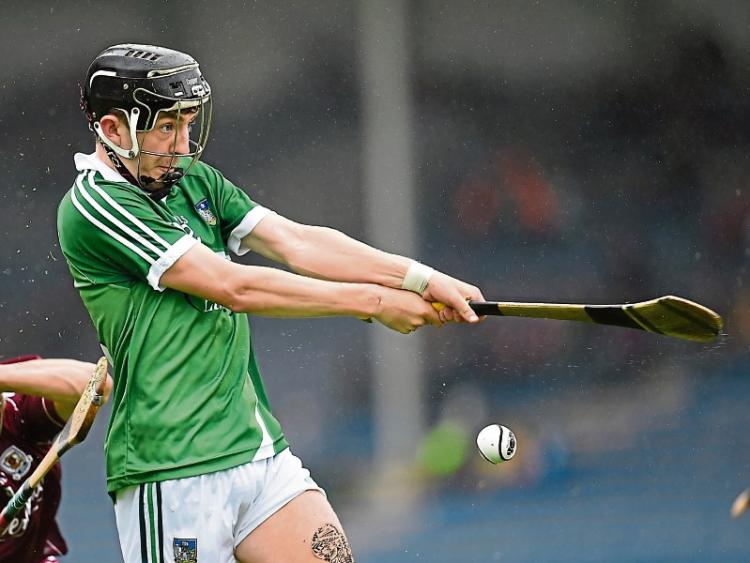 LIMERICK have made one change to their team for Wednesday’s Munster U-21 Hurling Final against Cork in the Gaelic Grounds.

Mike Mackey has forced his way into the team – the Adare man makes his first appearance of the U-21 campaign at centre forward.

Limerick used 22 players in the wins over Tipperary and Clare to reach the final, with Mackey not among that group. Mackey’s inclusion is a direct swap with Barry Murphy at centre forward.

The former Ardscoil Ris Harty Cup player is the only player named in Wednesday’s U-21 team that started the Munster U-25 final win in Thurles back in mid-June.

Conor Boylan, Andrew La Touche Cosgrave, Oisin O’Reilly and Jack O’Grady were all on that U-25 winning team and are among the U-21 substitutions.

Mackey is one of five players in the starting team that will be underage again next season along with Peter Casey, Kyle Hayes, Eoghan McNamara and Thomas Grimes.

It’s a Limerick U-21 team captained by Tom Morrissey. The Ahane man is one of five players that remain in the starting team from the side which won the 2015 Munster U-21 title.

Cian Lynch, Robbie Hanley, Colin Ryan and Ronan Lynch were also in that 2015 Munster U-21 winning team, that beat Clare in Ennis in the final, which was attended by 14,311.

In total, Limerick have 11 players seeking a second Munster U-21 medal.

A final win over Cork would book an August 19 All Ireland semi final against Galway for the Pat Donnelly managed Limerick.

Wednesday’s final has a 7.30 start in the Gaelic Grounds and will be televised live on TG4.

Tickets are on sale from Centra and SuperValu and online. Adult tickets cost €15, with a €5 concession for students and OAPs. Juvenile tickets are €5.