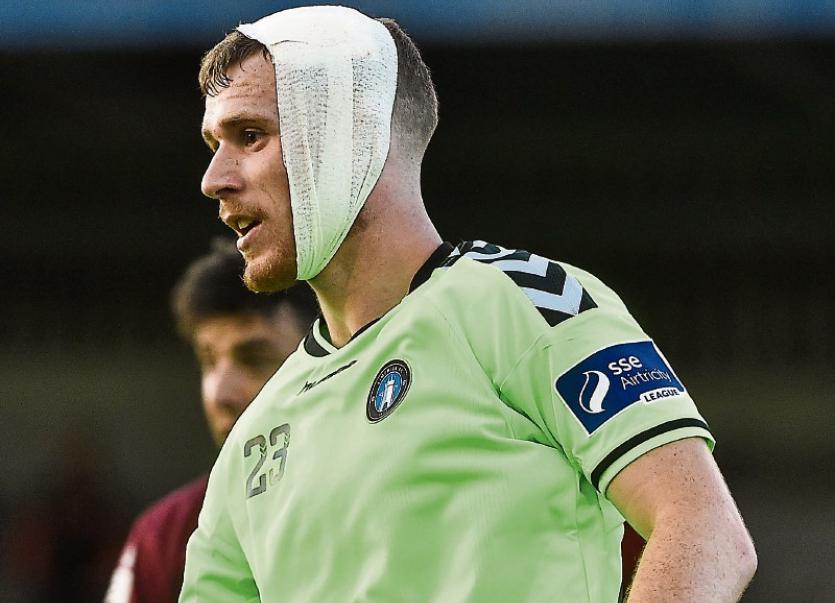 McDonald’s charges passed up on an excellent opportunity to boost their hopes of securing European club football for next season after suffering a 3-1 defeat to relegation threatened Galway at Eamonn Deacy Park.

Afterwards Blues boss McDonald said: “They (Galway Utd) have scored with their two chances, to be fair, in the first half. They have only had one chance in the second half, so we have been heavily punished.

“I thought we weren’t at the tempo that we have been in the last few games, passing and moving, trying to get the ball forward.

“In the second half I thought we huffed and puffed. All in all a really disappointing result.

“We certainly didn’t do that first half, but heavily punished, yes.

“The first chance we (Rodrigo Tosi) had from Joe Crowe’s cross to go 1-0 up, and then we had another chance after that, it changes the whole format of the game, doesn’t it? That’s football, I suppose. When they had chances in the first half they put it in the back of the net.”