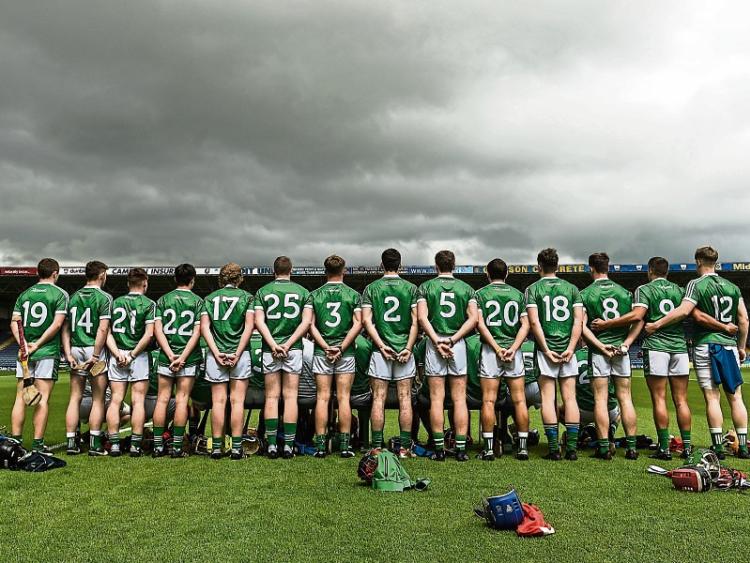 LIMERICK have unveiled a new-look team for Sunday’s Munster U-25 Hurling Competition Final.

Limerick play Waterford in the inaugural provincial final in Semple Stadium in Thurles at 2.00 in the curtain-raiser to the Munster SHC semi final between Cork and Waterford.

Limerick beat Clare to reach the final of his new competition, while Waterford received a bye to the decider as Cork and Tipperary didn’t enter.

But as Limerick play Tipperary in the Munster U-21 Hurling Championship next Thursday evening, a large number of players have been rested for this U-25 final on Sunday.

Sunday’s U-25 team includes four from the minor side that contested last September’s All Ireland MHC Final in Croke Park – Adams, Carroll, Ryan and Boylan, with another four of that panel among the substitutes.

Monaleen’s Andrew La Touche Cosgrave is the only member of the team to have Limerick senior experience – he played in the Allianz Hurling League but didn’t make the championship panel.

Nine members of John Kiely’s senior panel are eligible for the U-21 grade and none are included for this U-25 final, with all primed for action in the Gaelic Grounds next Thursday against Tipperary in the U-21 quarter final.