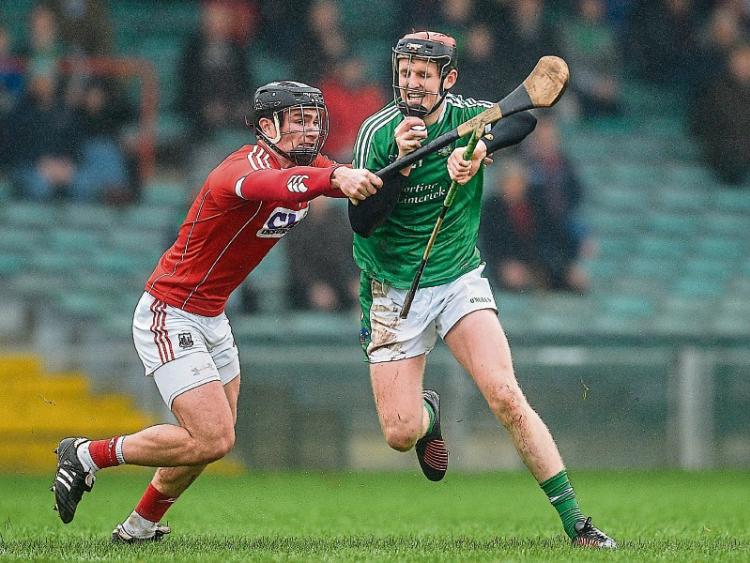 LIMERICK will have to travel to Cork next Sunday for the quarter final of the Allianz Hurling League.

Sunday’s 0-24 to 1-18 loss to Galway in the final round of group games in Division 1B ensured a third place finish for Limerick and thus a quarter final tie against the second placed team in the top flight, Cork.

Limerick will have to travel to Pairc ui Rinn in Cork next Sunday as the last league quarter final meeting of the Munster rivals took place in the Gaelic Grounds back in 2008.

Victory for John Kiely’s Limerick would advance them to an April 16 semi final meeting with Waterford or Galway.

Next Sunday’s hurling tie will form a double-header with Cork’s final round Allianz Football League game against Down – a game The Rebels need to win to ensure they avoid relegation.

The starting times for both games will be confirmed on Monday afternoon.

Next Sunday will be the third meeting of the teams in 2017, with Cork victorious in two Munster Hurling League ties – including the final.

Limerick will face into an eighth season in the second tier of the league in 2018 – joined by Galway and Offaly Also present will be Clare or Dublin and one from Laois, Kerry, Antrim or Carlow.