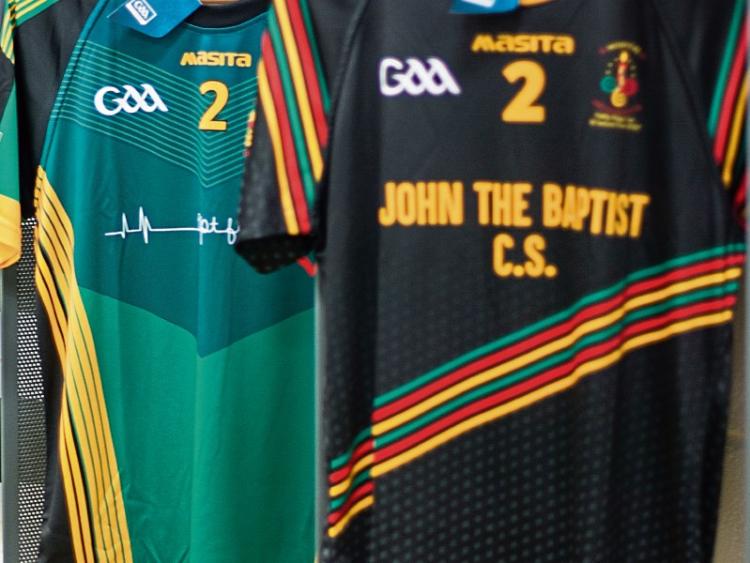 THE senior hurlers of Hospital’s John The Baptist Community School seek All Ireland honours this Saturday (2.00) in Semple Stadium in Thurles.

The Paddy Buggy Cup is the quest for Hospital in the Masita sponsored All Ireland Post Primary Schools Senior B Hurling Final.

Antrim’s St Marys Belfast provide the opposition in a game that will be the curtain-raiser to the Croke Cup final between St Kierans College and Our Ladys of Templemore. Both finals will be streamed live online on www.tg4.ie

This Senior B title was won last year by Abbey CBS of Tipperary Town.

The south Limerick school beat Rice College, Ennis in the Munster final in the Gaelic Grounds to lift the Corn Thomais MhicChoilm. Wins over Glanmire, Mitchelstown and CBS Dungarvan in the semi final secured the provincial silverware.

Hospital beat Galway’s St Josephs (The Bish) in the All Ireland semi final.

”There is a great buzz around the schools at the moment with all the finals and success,” said teacher-team mentor David Balfry.

”A lot of this team were part of our team that reached the semi final of the Dean Ryan (Munster U-16 A Hurling) already this season and most of them were Munster double winners at U-15 level,” he explained.