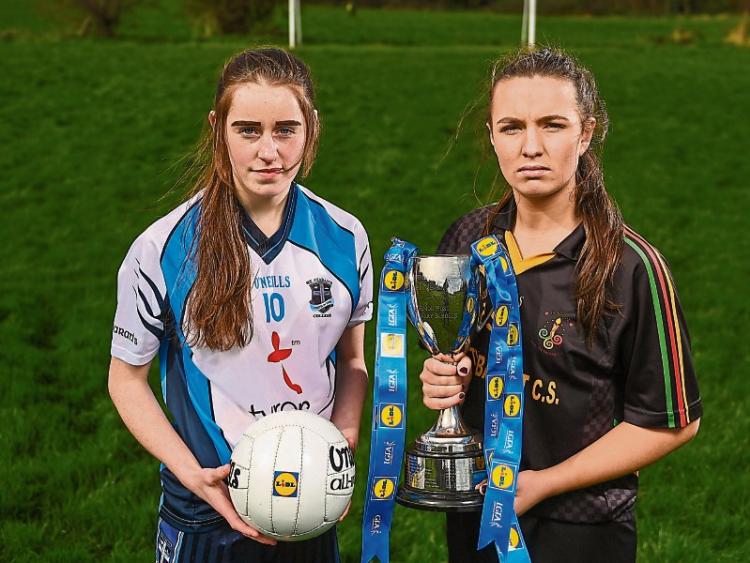 HOSPITAL’S John The Baptist Community School bid to win a top level ladies football trophy for the first time ever for Limerick this Friday (1.00).

Managed by by teachers Seamus Dollery and Michelle Buckley, Hospital won the All Ireland in the B grade this time last year.

In 2015 JTBCS were Munster Senior C champions, in 2016 they were Munster and All Ireland B champions and now bid to complete their three year ascension to the top.

Still to come is the All Ireland Junior A Ladies Football final – Cavan's Loreto College providing the Hospital opposition, while many of the panel have already won All Ireland camogie honours at senior and junior level.