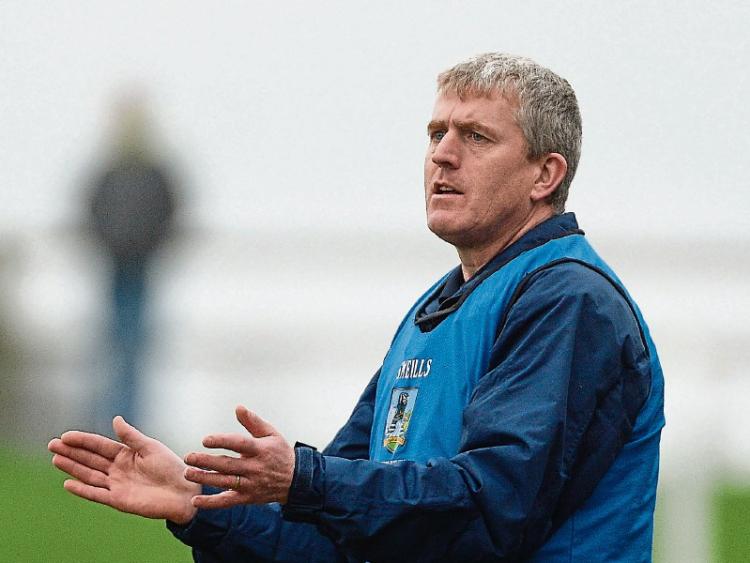 THE Limerick hurlers got back to winning ways this Sunday with a 6-21 to 3-8 win over Kerry in round two of the Allianz Hurling League.

In the end it was a 22-point win for John Kiely’s home side in the Gaelic Grounds.

However the win was tarnished by confirmation that Wexford had beaten Galway elsewhere in Division 1B. That means that promotion is now very much out of Limerick’s hands with Davy Fitzgerald’s Wexford only needing wins over Laois, Offaly and Kerry to book their spot in the top flight.

Limerick were 2-12 to 2-3 up at half time after a 35-minutes when the home side were backed by the breeze on what was a misty overcast day in the Gaelic Grounds.

Limerick had much early possession but two goals from Kerry full forward Padraig Boyle ensured the game was level, 0-7 to 2-1 after 18-minutes of action. The Kerry goals came in the 9th and 18th minutes.

But then Limerick came to the fore.

The second Limerick goal came on 33-minutes – from Tom Morrissey, who also had three points from play in the half, as did Seanie Tobin.

The only Kerry point from play in the half came in the final seconds from Jordan Conway to leave 10-points between the teams at half time.

In the second half, Limerick had to wait just two minutes for their third goal. Ronan Lynch catching all by surprise with a rasping shot from a 21-metre free.

On 17-minutes was the fourth goal – it was Lynch again, this time he finished to the net with his hand! The goal had Limerick 4-18 to 2-5 ahead.

Substitute Kevin O’Brien had the fifth goal on 59-minutes, just seconds after his introduction from the bench.

With Limerick 5-18 to 2-7 clear, Kerry and Padraig Boyle had their third goal on 60-minutes.

But there was still time for more Limerick scores. with Lynch completing his hat-trick with another goal from a 21-metre free in the 65th minute.

Next up for Limerick is Offaly in round three in the Gaelic Grounds on Saturday March 4 at 5.00.