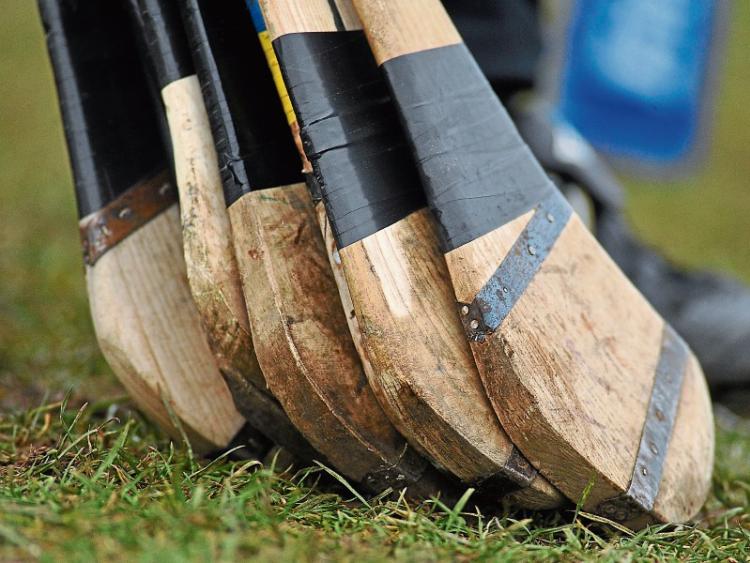 The final is the curtain-raiser to the Harty Cup final (2.00) between St Colmans of Fermoy and Our Ladys of Templemore.

Hospital are hoping that lifting the Corn Thomais MhicChoilm will set them on their way to Harty Cup hurling after a season that has already seen them reach the Dean Ryan Cup semi final.

What a school year so far for GAA in John The Baptist – Munster Senior A and Junior A Ladies football champions and just last weekend booked their place in the All Ireland Junior D camogie final against Trim on March 4.

Wins over Glanmire, Mitchelstown and CBS Dungarvan in the semi final have moved Hospital into Saturday’s decider, which was won last year by Abbey CBS of Tipperary Town.