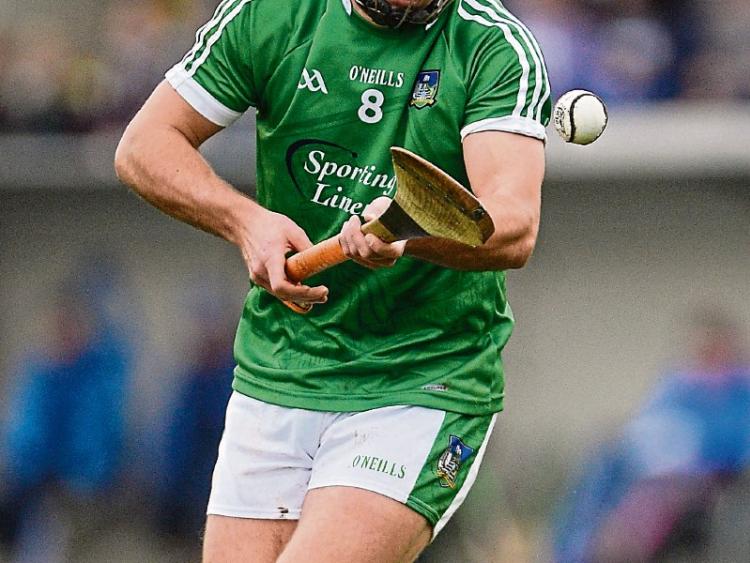 THE Limerick hurlers were brought crashing down to earth this Sunday with Cork inflicting a 21-point defeat in the Munster Hurling League.

It finished 7-22 to 1-19 in the Gaelic Grounds as memories of last weekend’s season opening win over Waterford were quickly eroded for new manager John Kiely and his charges.

Limerick don’t have much time to ponder the result with a Wednesday (7.30) evening fixture against Clare in round three in Sixmilebridge.

From start to finish Limerick were over run by Cork, who had 10 different scorers accounting for their 29 scores over the 70-minutes.

While this is only an early season competition, Limerick’s management will be concerned at the lack of intensity from the men in green and the ease at which Cork found their scores.

Cork were dominant in the opening half when backed by the slight breeze and were deserving 3-12 to 1-9 ahead.

Although Cork were nine point ahead at the interval Limerick had scored the first goal of the game with Barry Nash beating his cousin Anthony Nash inside three minutes.

But the only other Limerick scores of the opening quarter were three Kevin O’Brien points from play.

Alan Dempsey and Ronan Lynch frees kept Limerick in touch until the third Cork goal had them 3-9 to 1-7 ahead.

Two Lynch points from play was to be the only Limerick score from play in the final 15-minutes of the half but Cork were 3-12 to 1-9 ahead at half time. It was a half were Cork hit six wides and Limerick four.

The one-way traffic continued in the second half.

Limerick were to score just five times from play in the second half – four from subs David Dempsey, Diarmaid Byrnes, James Ryan and Paul Browne.

It was a game that saw Stephen Cahill and Robbie Hanley make their first ever senior Limerick hurling appearances.

Between the Waterford and Cork games, Limerick have now used 32 players with nine still remaining to see action.