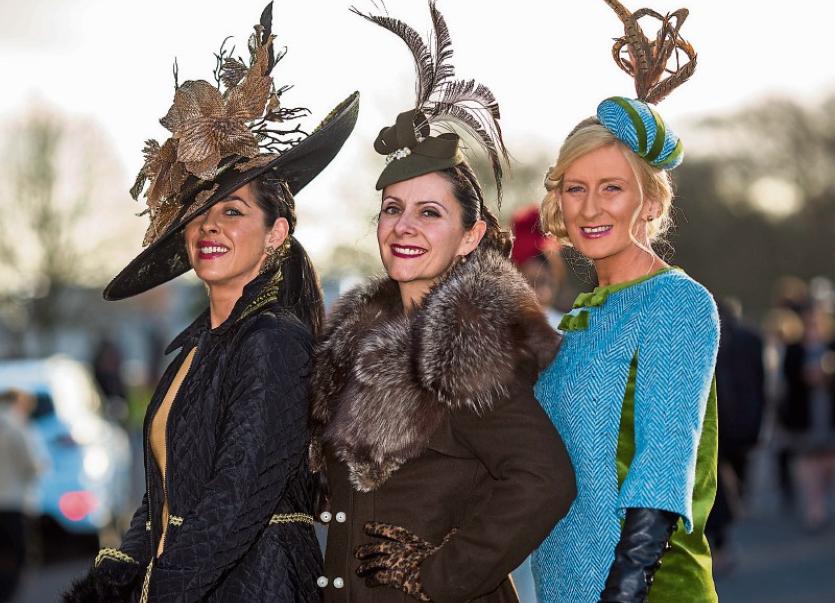 Attendance figures reached an impressive 40,238 over the four-day National Hunt racing meeting at the Patrickswell venue.

An official attendance of 13,742 enjoyed pleasant winter sunshine as Limerick’s National Hunt racing bonanza got off to a memorable start on St Stephen's Day, in contrast to 12 months ago when the opening day of the fixture had to be cancelled after the track became unraceable due to heavy rain.

The attendance figures reached an impressive 11,085 on December 27.

The healthy turn-out of racegoers attending the National Hunt racing extravaganza continued on Wednesday, December 28 when 8,939 turned out to watch another exciting seven-race card.

The final day of the Festival, Thursday, December 29, attracted 6,472 patrons through the turnstiles.

Local trainer Michael Hourigan claimed a notable double at his local track on the final day of the Christmas Festival.

Undressed was a 6-1 winner of the Ladbrokes Rated Novice Chase for the Patrickswell handler, before Moores Road obliged as the 3-1 favourite in the Frank Hogan Mercedes Benz Limerick Handicap Hurdle.

It was five years and a day since Hourigan saddled his last winner at the Limerick Christmas Racing Festival with Friendly Society obliging at Greenmount Park on December 28, 2011.