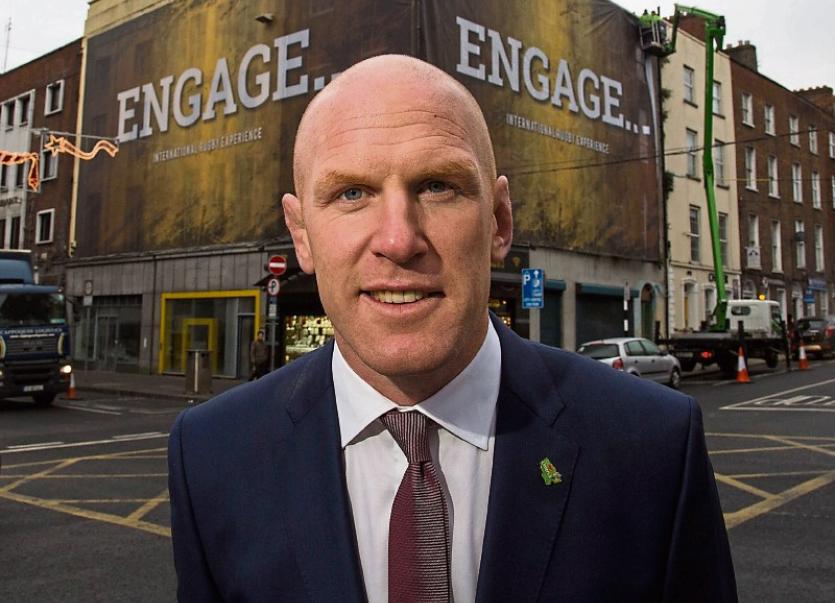 FORMER Munster captain Paul O’Connell will have his first coaching involvement with a representative side on December 29.

O’Connell will be an assistant coach when a Munster Development XV take on an Ireland U-20 selection at Thomond Park on Thursday, December 29 at 1pm.

The Munster Development XV will include players from the senior squad, the Greencore Munster Rugby Academy, and the wider panel of the Munster U20s.

Fourteen 14 Munster players were selected in the December training camps for the Ireland U20s as part of preparations for the 2017 Six Nations Championship.

Entry to the game at Thomond Park on December 29 is free.