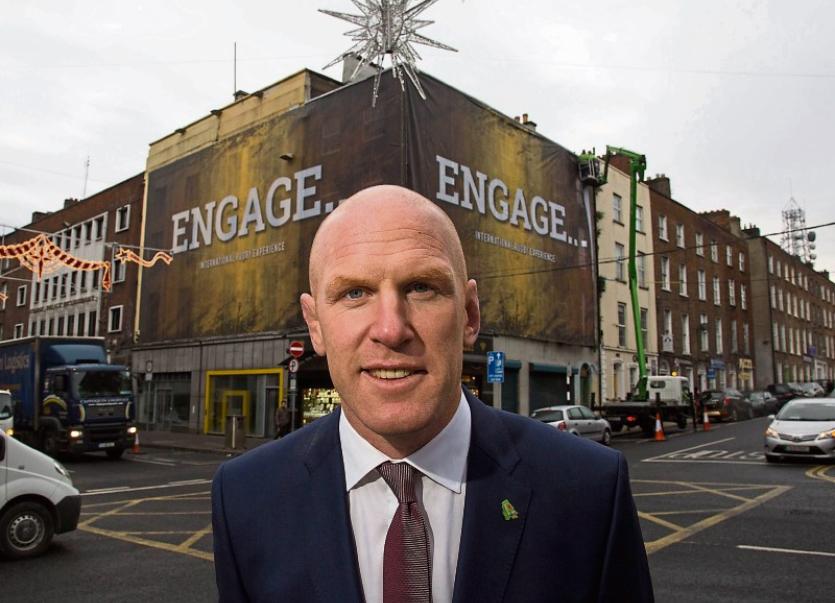 FORMER Munster and Ireland captain Paul O'Connell insists the province will not be taking anything for granted ahead of their return Champions Cup game with Leicester Tigers at Welford Road on Saturday, 3.15pm.

Munster inflicted a record European Cup defeat on the Tigers in recording a runaway 38-0 bonus point success at Thomond Park on Saturday.

O'Connell said Munster can expect a 'massive' challenge from the a smarting Leicester side this weekend.

Former Lions captain O'Connell said: "Leicester will be massive this weekend. One of the beautiful things about the European Cup on these December weeks when you get these back-to-back games you always get a chance to respond and I think Welford Road will be a very, very tough place next weekend.

"I would think the Munster players are very, very confident now and are looking forward to it.

"You could see it in the post-match press stuff the Munster players are very well aware and will be very well prepared for what is coming this weekend.”

Meanwhile, rugby returns to the Markets Field on this Thursday, night after a gap of 58 years when Young Munster and a Munster President's Select side meet in the Sporting Limerick Rugby Charity Night, 7.30pm.

The Markets Field has hosted rugby matches back to the 1880s and welcomed the famous Dave Gallaher led All Blacks to play Munster on November 28, 1905.