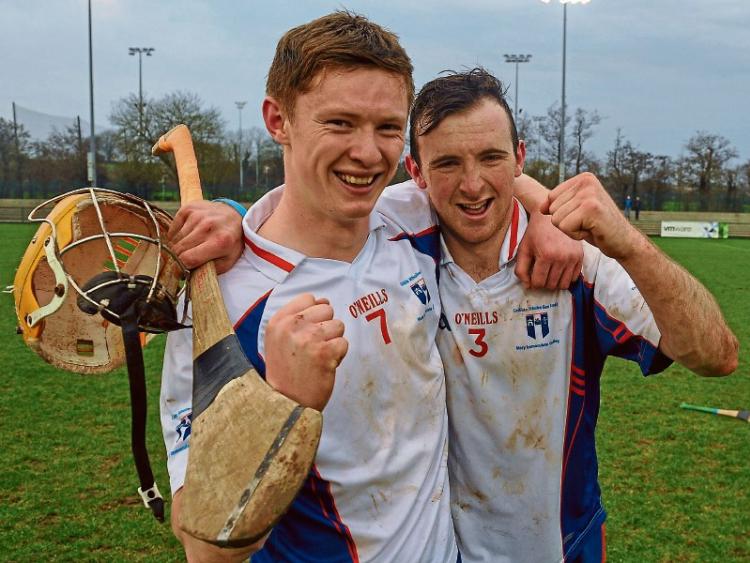 FITZGIBBON Cup holders Mary Immaculate College, Limerick now know who they will meet in next year’s competition after the draw was made today.

Mary I will face-off against IT Carlow, GMIT and DIT in Group A as they bid to retain the trophy that they won for the first time in 2016.

Last year’s beaten finalists, UL have been drawn in Group B alongside DCU St Patrick’s, NUIG and Cork IT while Davy Fitzgerald’s LIT take on DCU Dochas Eireann, Trinity and WIT in Group C.

UCD, Maynooth, UCC and University Ulster make up the draw in Group D. The top two teams in each group will reach the quarter finals.

The draw for the Sigersen Cup was also made today and UL have been handed a home game with Maynooth in the first round.

The full draws are as follows:

Group A: IT Carlow, Mary I, GMIT, DIT

GMIT vs IT Sligo

IT Tralee vs IT Carlow