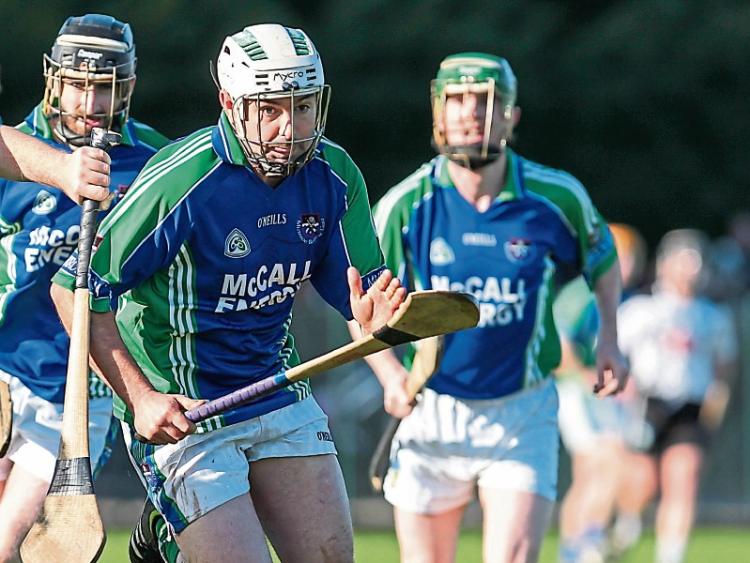 LIMERICK junior B hurling champions Murroe-Boher advanced into the semi finals of the Munster championship this Sunday with a 0-16 to 2-8 win over Clare champions Wolfe Tones.

The east Limerick side produced a strong final quarter to finally see off the Shannon club in the provincial quarter final in Killeedy GAA grounds in Raheenagh.

Then the Shannon side had corner back Damien O’Toole sent off for a second yellow card. The extra man proved beneficial and Murroe-Boher were to outscore the Clare champions 0-6 to 1-1 in the final quarter.

Murroe-Boher were 0-8 to 0-5 ahead after a first half when the sides shared 10 wides.

Elsewhere this Sunday, Dromcollogher-Broadford booked their place in next Sunday’s Limerick JBFC final against Oola with a 1-9 to 0-9 win over Banogue.

Banogue were 0-7 to 0-2 ahead at half time but a second half goal from Damien Lacey proved key.

The Limerick All County Senior Hurling League Final between Patrickswell and Na Piarsaigh was called off. Due to be played in Mungret at 12noon the game wasn’t played due to low lying fog.