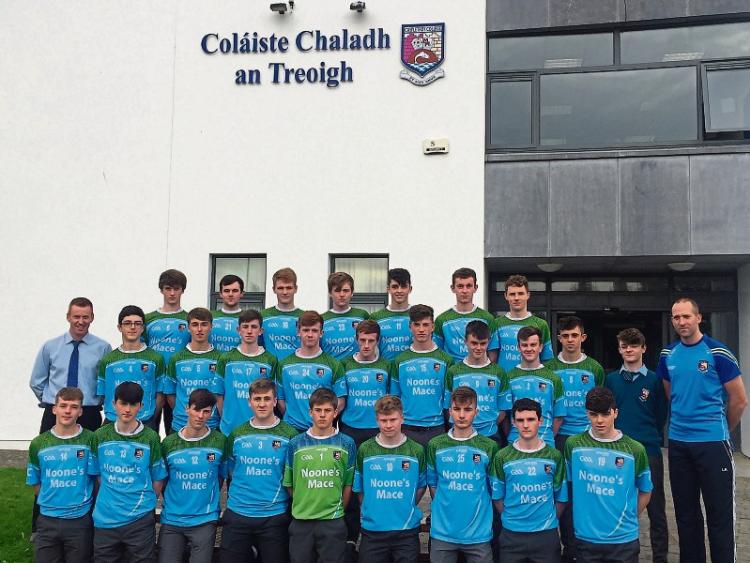 CASTLETROY College made a winning start to their Harty Cup campaign with a 3-8 to 1-13 win over High School Clonmel.

Played Monday in Tipperary Town this was a Group C game with both still to play Blackwater.

Managed by teachers Liam Reale and Leonard Coughlan Castletroy had to battle back for the one point win after trailing 1-3 to no score after the opening 10-minutes.

But a Ronan Reale goal have the game level at the midpoint of the opening half.

All changed by half time with Darragh Cullimore and Reale adding further goals for a 3-5 to 1-5 interval lead.

The lead was quickly eroded with a run of Clonmel points and with 10-minutes to play just one point was the Castletroy lead with no score added to their tally.

Conor Nicholas hit back with a free but the game was all-square inside the final five minutes.

It was to be Ronan Reale that scored the winning point for the Limerick side.