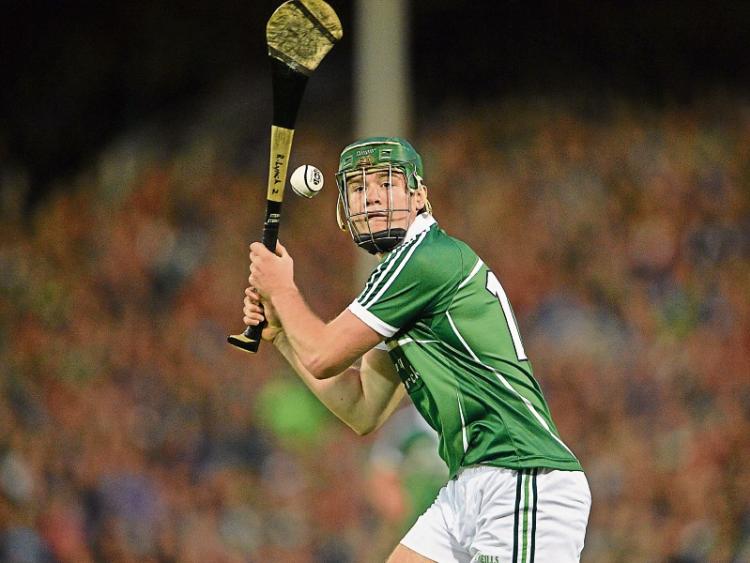 LIMERICK’S Ronan Lynch (Na Piarsaigh) was selected in midfield on U-21 Hurling Team of the Year.

There were three Limerick players on the initial short-list of 45.