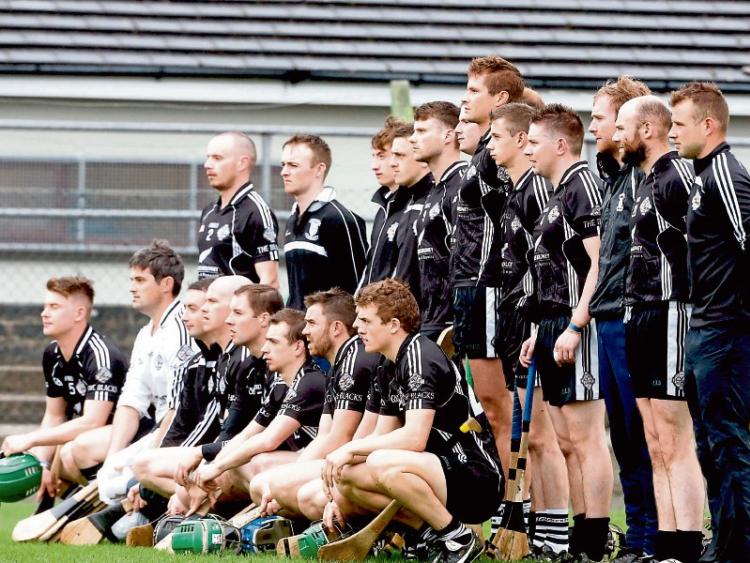 By any standards it was a poor weekend of championship action in Limerick. The hurling lacked the qualities one would associate with championship but we can only hope it will improve from now on.

County, Munster and All Ireland champions Na Piarsaigh left the stage after Ballybrown had the better of Doon. This game was the source of much debate for the last few weeks but more so in the lead up to the game when Paddy Powers closed the book on the match. That was a clear signal and not one people should be happy about.

Doon lacked desire and were short players to win the game but it will be interesting to see what the rest of the championship has in store for them. Had they won the game it would have strengthened their chances of securing their place in the County Semi Final with victory over Kilmallock in the last round.

Losing to Ballybrown might have other benefits but it’s a risky business that could yet have a calling card for them. That loss for Doon against Ballybrown may well see them face Patrickswell in a quarter final. Na Piarsaigh as champions should never have allowed themselves to be in such a position. It was of course natural to celebrate their great win in the All Ireland Club but they took their eye off the ball and now pay the price for that.

With the champions gone it leaves it pretty open. Kilmallock will be seen as favourites but Adare, Patrickswell and Doon will have a say before this championship ends. Kilmallock will come with a great hunger and their final game in the group with Doon will be very interesting. Adare have cut a dash from the very start of the championship and with a semi final booked they will have their eye firmly focused on the prize.

Patrickswell came so close 12 months ago and while they started poorly this year they are back on track. They had a lot of young players playing in their first senior final last year and that should stand to them. Diarmaid Byrnes is the leader of this team and if everyone else stands up they will be very hard to beat. I have seen Doon play a couple of games and I think they are ahead of where they were last year.

Declan Carr has them playing a more direct game but of more importance he has introduced a couple players in attack that work hard for the team. On paper they have players as good as any of the teams left in the race but the knockout stages have a habit of providing bitter memories for them.

The gap between teams at senior level is growing and some are just about managing to cling on. Ahane will make the knockout stages but from what I saw at the Gaelic Grounds last weekend they are far from title contenders. This game against Patrickswell might just be the poorest game of hurling I have ever seen in Limerick. No fault to Patrickswell as they were miles ahead of Ahane who looked disorganised and disjointed. They struggled to do the basics of the game well and at no stage did they remotely cause any difficulty to Patrickswell.

I played against and have seen many great Ahane teams over a long number of years but sadly this current bunch have a bit to go. They have players with experience but they lacked the drive one would associate with Ahane teams of the past.

South Liberties and Bruree have won no game so far. Both of these teams will now face each other in the last game. The winner will be safe for another year while the loser will drop down. Either way we have teams struggling to stay afloat with the bigger teams. Knockainey, Bruff and Murroe-Boher are making little traction. I am surprised with a team like Murroe-Boher. A few different managers tried to lead them in the right direction but for some reason the manager was always the fall guy.

I think it’s time to have a look at the entire championship in Limerick. There needs to be some debate around the number of teams at senior level and also intermediate level. The Junior championship can also be strengthened. Has the time come for the likes of Knockainey and Bruff for example to join at senior level?

I give these teams only as an example but it could also apply to others. As mentioned last week we need to put all matters in Limerick GAA on the table. If we can strengthen clubs, teams and parishes it will of course strengthen the county teams.

The next few weeks will be very interesting as new champions will be crowned in early October.