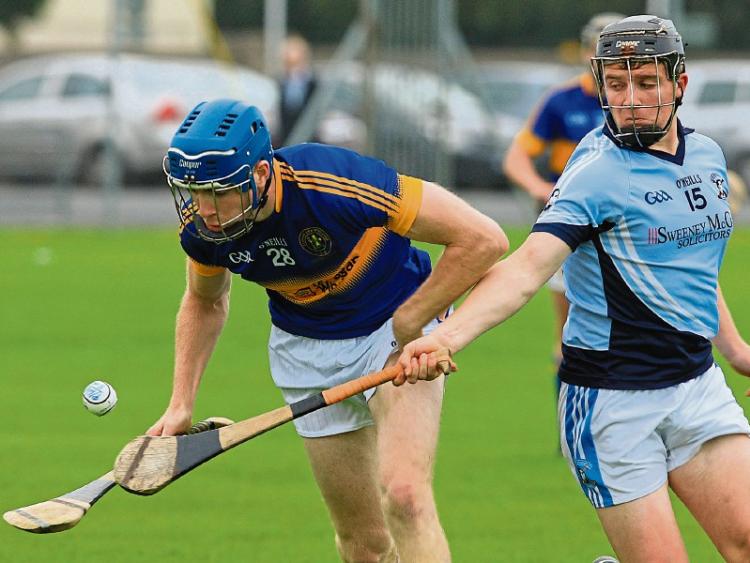 AFTER the Summer break the Limerick senior club hurling championship resumes this weekend with All Ireland champions Na Piarsaigh battling for survival.

There are six games scheduled over this Friday, Saturday and Sunday in round four of the Credit Union sponsored Limerick SHC and after losing two of their three previous outings Na Piarsaigh must win.

Indeed victory for the Caherdavin men won’t even suffice if results elsewhere go against them. Doon and Ballybrown meet Sunday (6.45) and a win for the Clarina men will eliminate Na Piarsaigh, regardless of their result this weekend.

Na Piarsaigh will be in action on Friday (6.45) against South Liberties. The game in Claughaun will see the Light Blues in action without injured forward Kevin Downes, who is out for a lengthy period with a cruciate ligament injury.

There is one other senior game on Friday with Kilmallock playing neighbours Bruree in a south derby in Bruff. The 2014 champions are unbeaten and another win will guarantee them a quarter final spot.

There are two games on Saturday – both at 6.45. In Kilmallock, Adare play Knockainey, while in the Gaelic Grounds Patrickswell face Ahane.

Adare have three wins from three, while Knockainey are without a win to-date. Another Adare win will have them in the driving seat for a top of the table finish and a automatic semi final place.

The meeting of old rivals Patrickswell and Ahane is a clash of two sides with one loss and two wins in the championship. The winner will move into the knockout stages, while the losing side will need to return to winning ways to also advance.

On Sunday (1.00), Caherconlish hosts Bruff and Murroe-Boher in a game that will have a big bearing on relegation matters.