O'Mahony to captain Munster next season 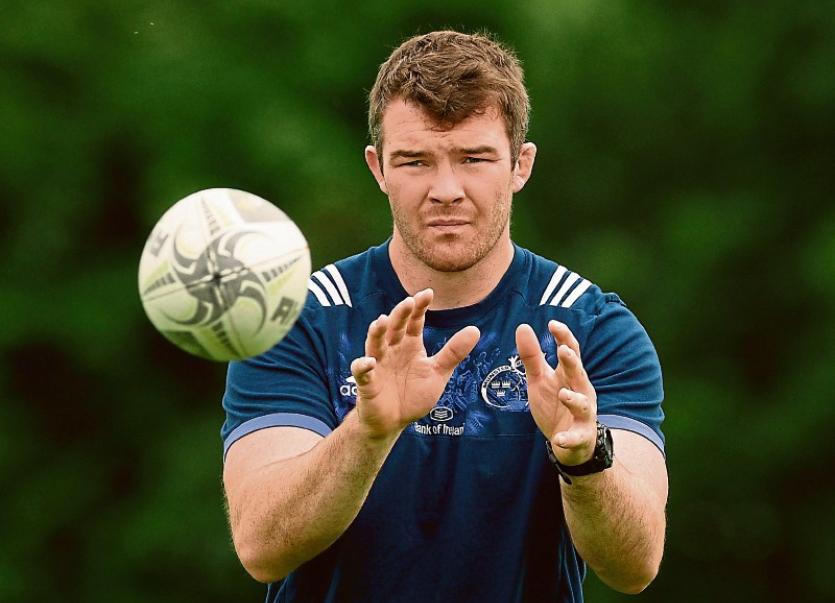 MUNSTER have confirmed that Peter O'Mahony will continue in his role as squad captain for the coming season.

Twenty six-year-old, who has been Munster captain for the last three years, did not feature for the province last season after sustaining a knee injury in the World Cup pool clash against France in October.

During his rehabilitation period captaincy duties were handed over to Munster Player of the Year CJ Stander.

However, back rower O’Mahony, who is expected to make a return to action in September, will continue in his role as squad captain for the 2016/17 season.

Munster Director of Rugby, Rassie Erasmus said: "In getting to know this group of players over the last number of weeks Peter has stood out as a natural leader on and off the field.

“From a captaincy point of view I quickly realised there was no need to make any change in that regard.

“Although currently rehabbing, Peter still plays a massive role within the squad and is hugely respected by his peers. We all look forward to seeing him back on the pitch in the coming weeks."

O'Mahony has made 72 appearances for Munster, scoring 10 tries, and on the international front he has represented Ireland on 35 occasions, captaining the squad on their North American tour in June 2013.