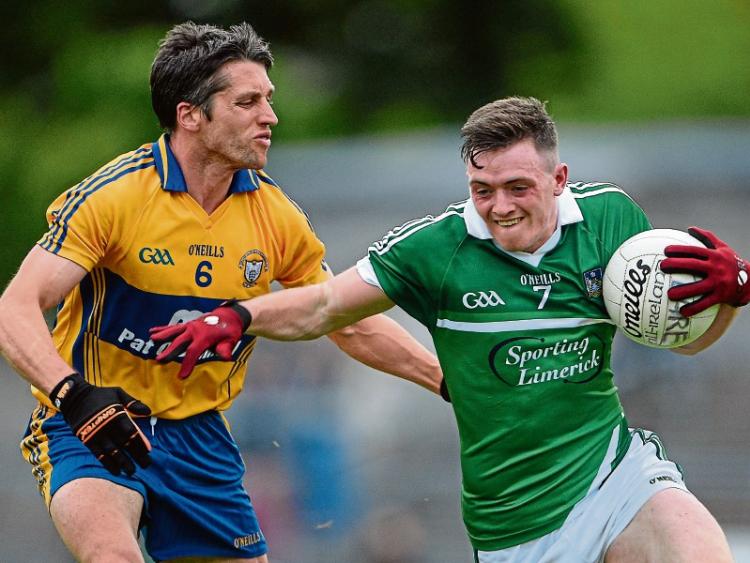 THE Munster Council have confirmed a time change to the fixture details for the Limerick v Clare Munster SFC tie.

On Sunday evening the Shannonside derby was finally confirmed for next Sunday May 29 in the Gaelic Grounds.

However, this Monday morning the time was brought forward to a 2pm start from the previous identified 3.30.

The Munster Council weren’t in a position to confirm the football fixture until after the hurling tie between Tipperary and Cork.

The senior football tie will have a 2pm start, while the junior contest will be the curtain-raiser at 12noon. Roscommon’s Paddy Neilan will be referee for the senior game, which won’t have live television coverage.

Limerick and Clare are battling to reach a June 11/12 Munster semi final against Kerry in Killarney’s Fitzgerald Stadium.

The teams reach Sunday on the back of very different league campaigns – while Limerick were relegated to Division Four, Clare won promotion and collected the Division Three title with a final win over Kildare in Croke Park.

As a result the bookies make Clare the 1/2 favourites, with Limerick available at 2/1.

When the sides met in last year’s championship in Ennis, Clare were victorious.