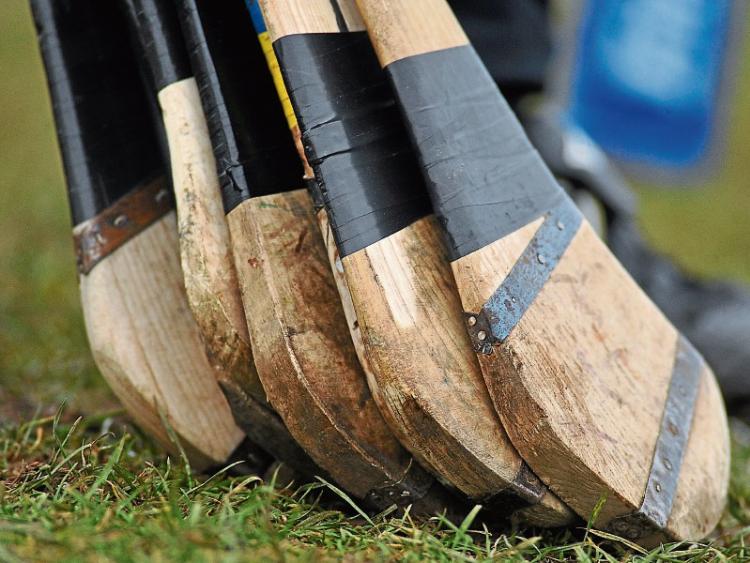 Monaleen made it three wins from three in the Limerick Premier IHC with a 2-18 to 2-11 victory over Granagh-Ballingarry at a rain soaked Kilmallock on Saturday evening.

Monaleen’s Andrew La Touche Cosgrave top scored with 1-7 and opened the scoring with a goal in the first minute of the game. David Condron was Granagh-Ballingarry’s top threat and was doing his best to keep his side in sight of their opponents.

The city side led by 1-9 to 1-7 at the break but scored 1-4 unanswered inside the opening minutes of the second half to lead by ten points.

Granagh Ballingarry rallied to cut the gap once more but Monaleen had enough quality to see out the last ten minutes and were good value for their seven point win.

Meanwhile, in Ballyagran, Blackrock boosted their campaign thanks to a 2-10 to 0-10 win over Feohanagh. Ruari O’Shaughnessy was the Blackrock hero as his two second-half goals made all the difference.

Alan Roche kept Feohanagh in touch but O’Shaughnessy’s second goal in injury time finished the game as a contest.

For a full report on both of these games, see the weekend and print edition of the Limerick Leader.