Draw made for FAI Cup 2nd round 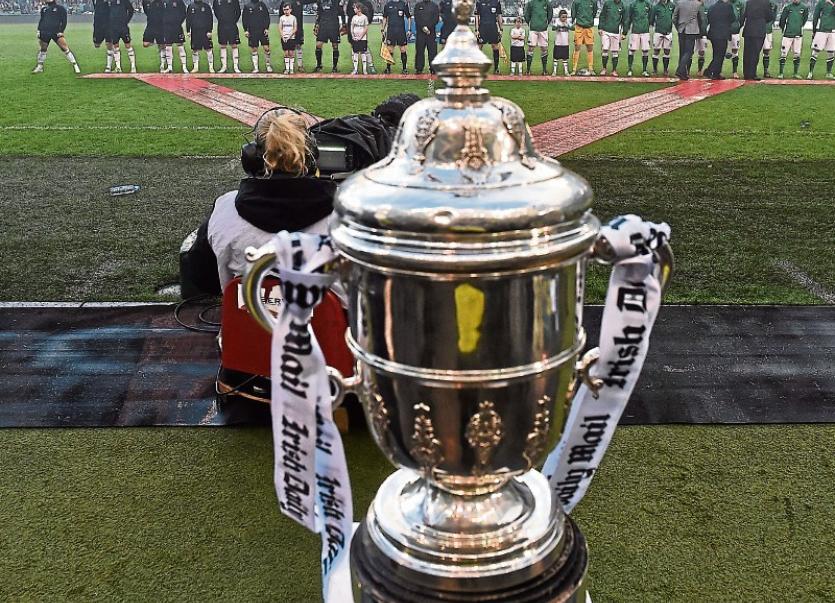 Limerick FC have been handed an away tie against non-league side Bluebell Utd in the FAI Cup while Pike Rovers will have a glamour tie against Premier Division side St Patrick’s Athletic.

Limerick’s other representatives in the draw – Janesboro – have been drawn at home to Sheriff YC, the side that beat them in the FAI Junior Cup semi-final.

The games will take place on the week ending May 22.

The draw in full is:

The second draw in full is as follows: