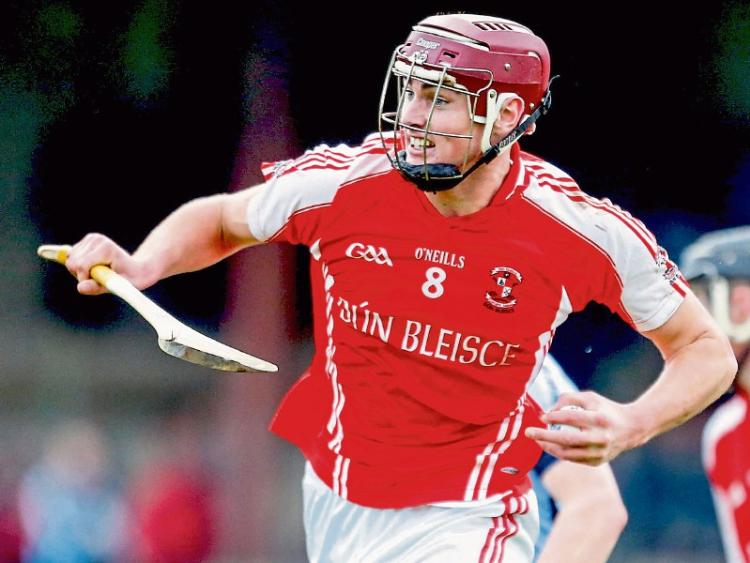 TIPPERARY Town’s Abbey CBS play in the curtain-raiser in Thurles on Easter Monday in the All Ireland Post Primary Schools senior B hurling championship final.

They face St Louis Ballymena in the Paddy Buggy Cup, which has a 2.15 start and will be live on TG4 from Semple Stadium.

Abbey CBS, where Limerick’s All Ireland U-21 winning manager John Kiely is principal, are bidding to go one step further than last season when they were defeated in the All Ireland senior B football final in Croke Park.

Doon will have two hurlers in the starting team – Josh Ryan at centre back and Caolan Hennessy in the half forward line.

Abbey CBS are bidding to return this title to Tipperary Town for a third time. They were winners in 1992 and 2002 when former teacher and Kilmallock and Limerick hurler Paddy Kelly was at the helm of both teams. John Kiely was part of the 2002 management.

”We have seven in the starting team that played in the football final last year in Croke Park so hopefully that experience will stand to them,” said Hickey.

“It’s a great achievement to reach All Ireland finals in the two codes but we really want to get a result on Monday,” said the teacher.

”We are captained by Tommy Lowry and have four Tipperary minors in the team,” explained the team manager, who was statistician with the victorious Limerick U-21 hurlers last September.