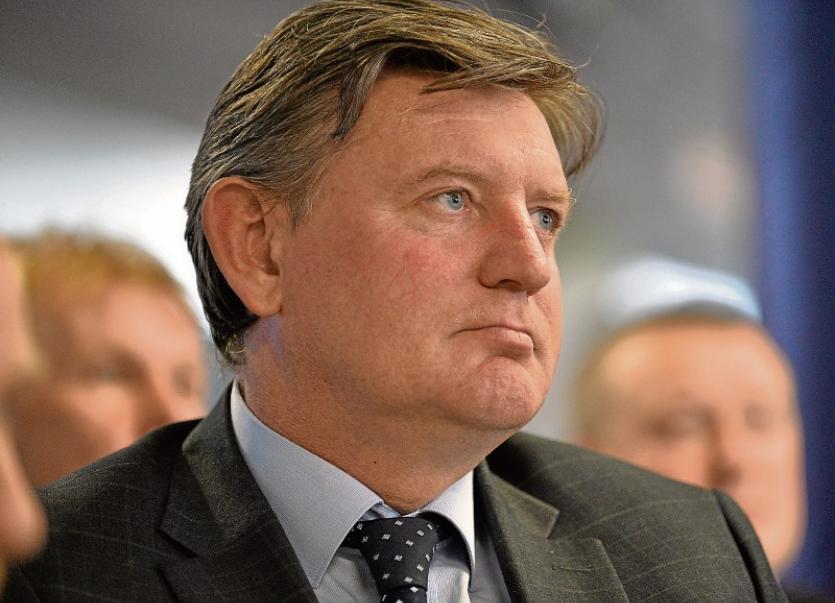 While Limerick FC suffered relegation from the Premier Division last November after losing a two-leg play-off tie with Finn Harps, Drogheda Utd were relegated automatically from the top flight after finishing bottom.

UCD finished in third place in the First Division table in 2015, while Shelbourne finished fourth in the Division last season.

Limerick FC are long odds-on favourites at 2/5 to win the First Division in 2016 and so secure an automatic return to the Premier Division for next year.

UCD, Limerick’s opponents in their league opener on Saturday night, are second favourites to win the First Division title at 7/1, with Shelbourne available at 15/2.

Drogheda Utd are 8/1 shots to finish top of the First Division in 2016.

Asked who, along with Limerick FC, are the main contenders for promotion from the First Division this season, Martin Russell said: "Obviously, Drogheda Utd being an ex-Premier Division side coming down, I know they will be well organised and fired up. You look at UCD with their European conquests last season. They gained experience from that. They were challenging well up until they had a hiccup afterwards.

"Along with Shels who are historically strong and will want to get back to the Premier Division, they will be putting up a fight. Everyone else will be putting spanners in. We will have to concentrate on ourselves and try and get those points that gets us over the line.”

Russell agreed that a good start to the First Division campaign is crucial.

"If we can get that early momentum, it will be easier attract the crowds then with a promotion push. We have to play winning football. That is what we will be trying to do."

Russell said he was looking forward to chance to play a full season of games at the Markets Field. The Blues began their 2015 campaign playing league fixtures at Jackman Park.

Russell said: "Since I took the job at the end of that season (2014) we had a reduced budget. When I took over with the original budget we had finished fifth or sixth. It was a budget that if we had last season, I felt we would definitely have finished higher last season.

"The Markets Field development and having to play in Jackman, there was a culmination of things that weren't right. Along with the players that experienced what happened last year, especially the positive stuff in Markets Field, we felt there was unfinished business that we didn't want to leave it as it was. To get back now into the Premier Division next season is the big aim. Let's see what happens from there.”

Russell said his decision to remain on as manager for 2016 was at least partly due to a commitment from the club that he would have the resources he needed to put a highly competitive squad on the pitch each week.

Russell said: ”It was obviously going to be a factor that there was a commitment to be very competitive which is shown in the squad that we have and once that was in place I think Limerick has as much potential as any club in the country if they keep doing the right things.”