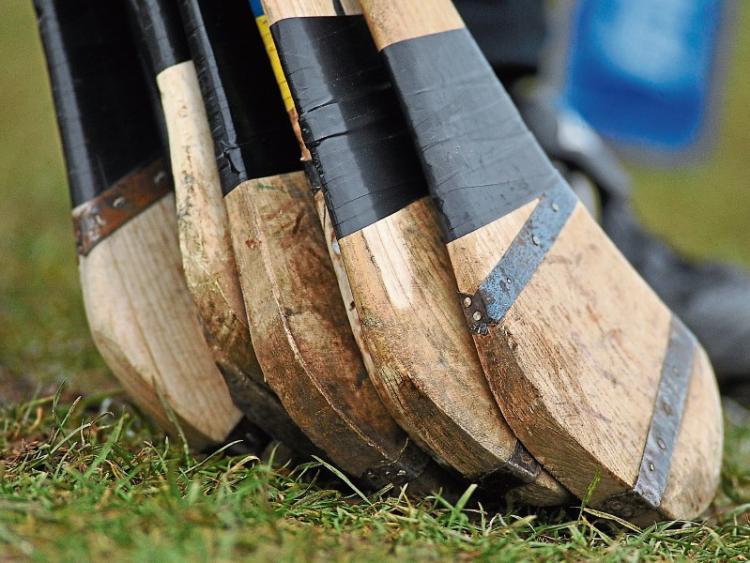 A THRILLING 4-12 apiece draw with Patrickswell on Tuesday night was enough to give Ahane a semi-final place in the County Premier U-21 hurling championship. The tie ensures that the 2014 Premier MHC winners finished in second spot in the group behind Doon, who defeated Kilmallock in UL on Tuesday night.

The Balbec would have progressed with a win but fell short losing 4-15 to 2-12 under the lights at the North Campus.

The south Limerick side led 1-10 to 1-6 at the break after they raced into a 0-7 to 0-3 lead in the early exchanges. However, Doon goaled with the first score of the second half as they started a fight-back to endure they topped the group.

The east Limerick side pushed on once they took the lead to cruise to a comfortable victory – a late Kilmallock goal putting a bit more respectability to the scoreboard.

Doon’s prize for securing their third win on the bounce is a semi-final date with Adare – after the west Limerick side defeated Mungret 1-13 to 0-15 in Mick Neville Park. Trailing 0-10 to 0-5 at the break, Adare were the better side after the interval and

Elsewhere, Na Piarsaigh also made it three wins from three after a six point victory over Monaleen. The Caherdavin club will now face Ahane after overcoming the Castletroy club 2-15 to 1-12.

Monaleen led this contest at the interval (1-7 to 1-6) but a strong second half performance saw Na Piarsaigh get the win in this city derby.

Na Piarsaigh are going for five-in-a-row but are also juggling players who are playing with the seniors who are in Croke Park on St Patrick’s Day, an Ardscoil Ris contingent who have an All-Ireland quarter-final on the horizon as well as players involved in the Fitzgibbon Cup finals weekend in a busy time for the north-side club.

Despite juggling all those competitions, the Caherdavin side will be among the favourites for the title as they look impressive in the early rounds, running up big scores. With the north-side club and Doon both topping their respective groups, a repeat of the 2013 Premier MHC is on the cards. Doon won 2-17 to 1-18 on that occasion.