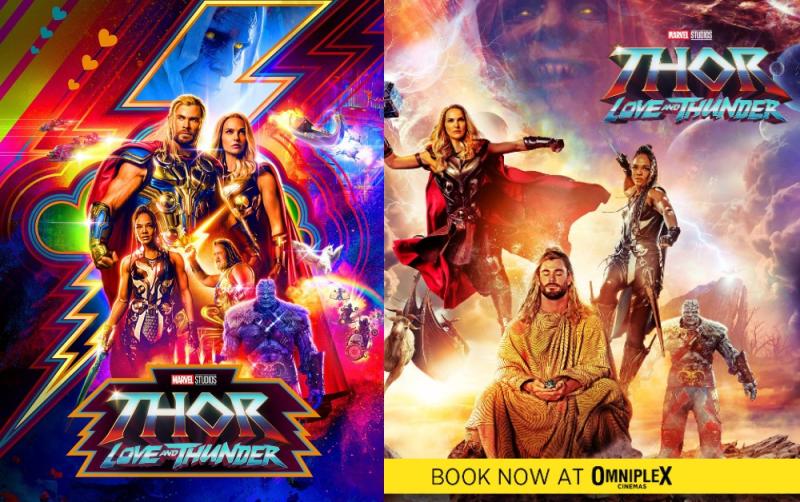 Omniplex Cinema review the latest new releases to watch in cinemas with Thor: Love and Thunder the blockbuster release this week.

Thor: Love and Thunder (12a Cert) - See trailer below 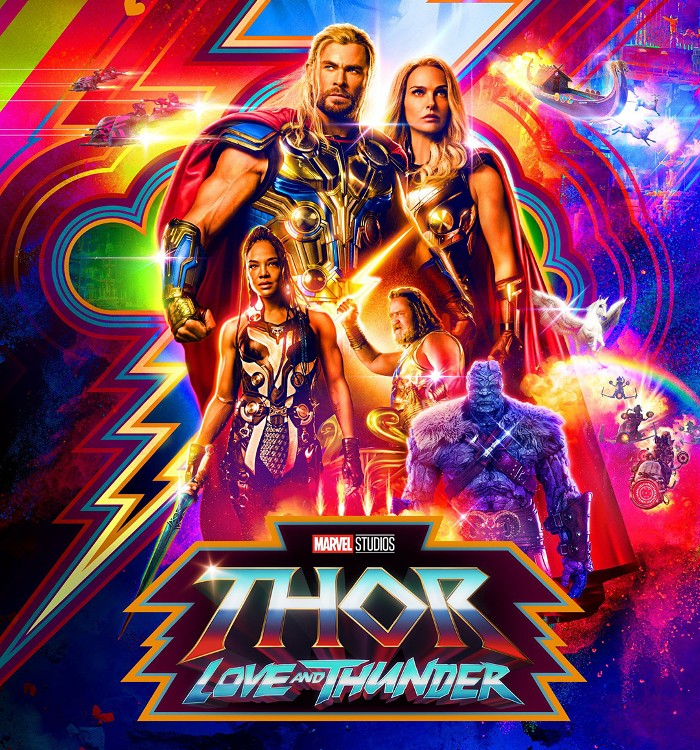 Love and Thunder" finds Thor (Chris Hemsworth) on a journey unlike anything he's ever faced -- a quest for inner peace. But his retirement is interrupted by a galactic killer known as Gorr the God Butcher (Christian Bale), who seeks the extinction of the gods.

Together, they embark upon a harrowing cosmic adventure to uncover the mystery of the God Butcher's vengeance and stop him before it's too late.

Christian Bale had initially turned down the possibility of appearing in any more comic book or superhero films after The Dark Knight Rises (2012), seeing the genre as uninteresting from an acting perspective, and especially finding the experience of donning the Batman costume to be a miserable one. He agreed to take part in this film however, after being impressed with Taika Waititi and the quality of his script.

In the comics, Gorr the God Butcher's powers are shared with the symbiote beings (Venom, Carnage, etc).
Taiki Waititi's direction job on this film makes him the first person to direct more than one Thor film. It also makes Thor the first Avenger to have four "solo films."

Thor's goats Toothgrinder and Toothgn asher will appear in the film. These goats had appeared in both the comics and Norse myth of Thor.

As with Avengers: Infinity War, Chris Pratt felt that having a supporting role rather than leading the film allowed for a more relaxed and quirky interpretation of Peter Quill/Star-Lord.