Limerick rugby tradition is alive and well in South Australia 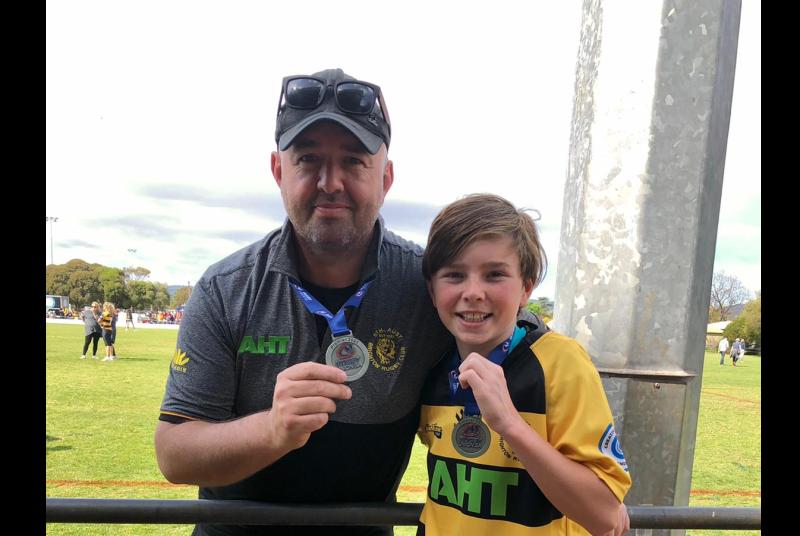 Brian and Hamish Hayes in Adelaide

WHEN Limerick man Brian Hayes left these shores for Australia back in 2001, he like many others, did not know what lay ahead.  As the saying goes though, the further away from Ireland you go, the more Irish you become. Among Brian's belongings as he travelled 'down under' was a framed rugby cap. The inscription reading "A O'Halloran, Munster v Ulster 1924"

The Mr O'Halloran it refers to is Brian's grandfather, Alphonsus from Wolfe Tone St, a player for the famous Young Munster club and province of Munster. At that time the 'Cookies' were the kings of Irish rugby winning the Bateman cup in 1928.

While researching for this piece, we stumbled across this piece of archive footage. According to the IRFU - "The 1924 season was a very successful one for Ulster as apart from their Ireland call-ups and the Ravenhill win over Leinster, they also defeated Munster 47-7 at Lansdowne Road"

The cap hung for some time in Brian's restaurant. The chef of 25 years has recently taken up a new role however with the Australian Federal Police at Adelaide Airport. Like all proud Limerick men, Brian, a former player with Crescent College and Old Crescent in rugby and Na Piarsaigh in GAA, he instilled his love of sport in his kids. 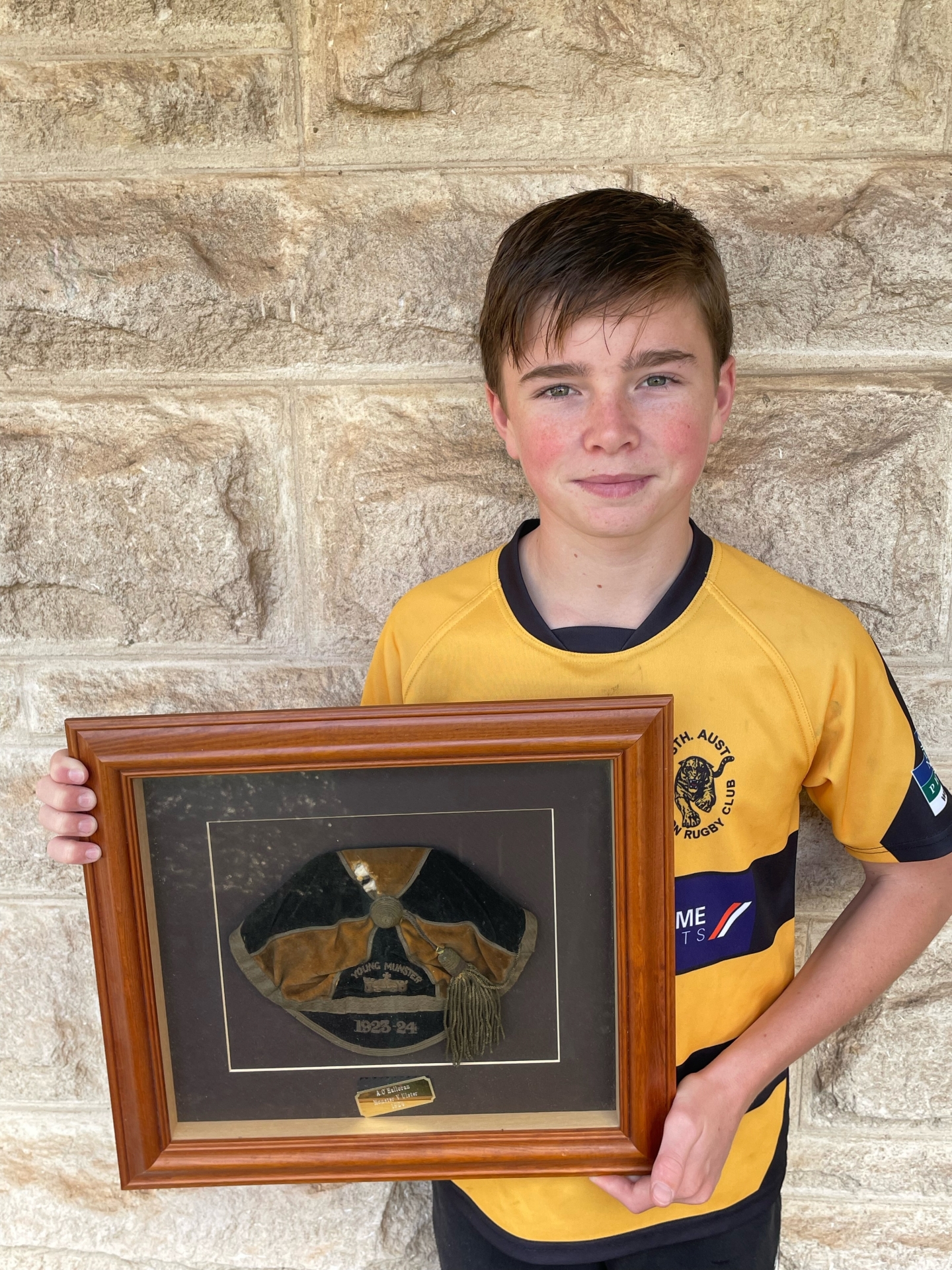 Brian admits the local club, much like those here in Ireland, are a community hub and its like "The united nations on a Thursday night after training up in the bar. We have, Scottish, Welsh,  English, French, South Africans, New Zealanders, and a few Irish thrown in there" he admitted.

In a fitting homage to Hamish's great grandfather, the Brighton Rugby Club in Adelaide sport the famous black and amber stripes of the 'Cookies' from back home in Ireland.

Hopefully Hamish can follow in his great grandfather's footsteps and pick up a cap of his own some day. Dare we say it, even for Munster or Ireland. Before all that Hamish has to focus on the upcoming national competition in Canberra in July. There were originally 60 boys invited to try out, which was then whittled down to a travelling party of 25 kids, so to be picked is already some achievement.

Brian admits that he and his wife Kirsty, originally from South Australia, always keep an eye on the sporting activities at 'home' in Ireland.

The family are looking forward to a trip to Thomond Park when they’re home at Christmas visiting Brian’s parents Margaret and Barry Hayes who live in Ashbrook.

"I'm always keeping an eye on all sport at home, especially Munster Rugby and Limerick hurling. It is great too to see a good friend of mine, Mike Prendergast returning to coach this year"

The duo would have played rugby together at Crescent Comp, hurling/gaelic football at Na Piarsaigh and were also good friends for years. It is indeed a small world.