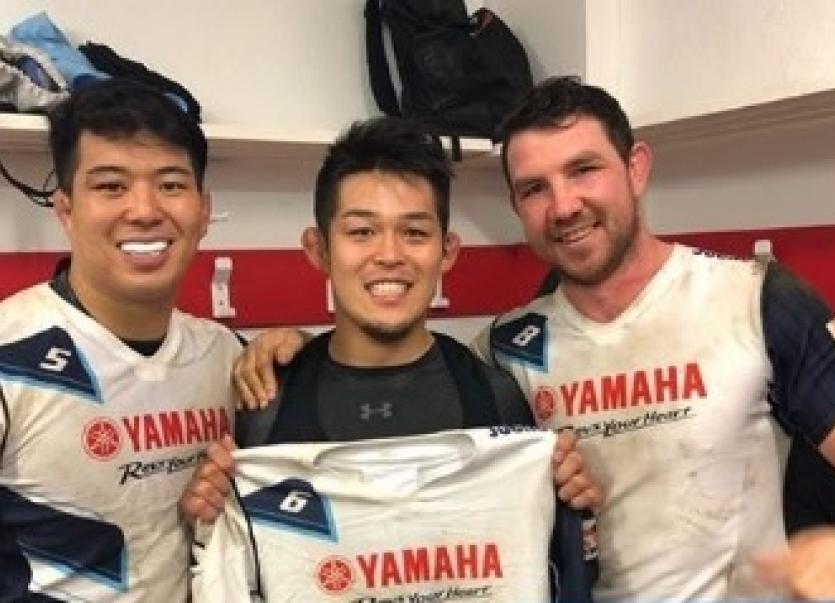 FORMER Munster number eight Paddy Butler is hoping to secure a playing contract in Japan for 2020.

Twenty eight-year-old Butler has been training with Japanese club Yamaha Jubilo and was due to feature for the Shizuoka-based side in a friendly match with Team B against Lannemezan.

Butler, who departed Munster in the summer of 2015, had been playing with French Top 14 side Pau in recent seasons.

The dynamic back-row, who represented Shannon in the All-Ireland League, parted ways with Pau last summer and was training with the Munster squad in pre-season.