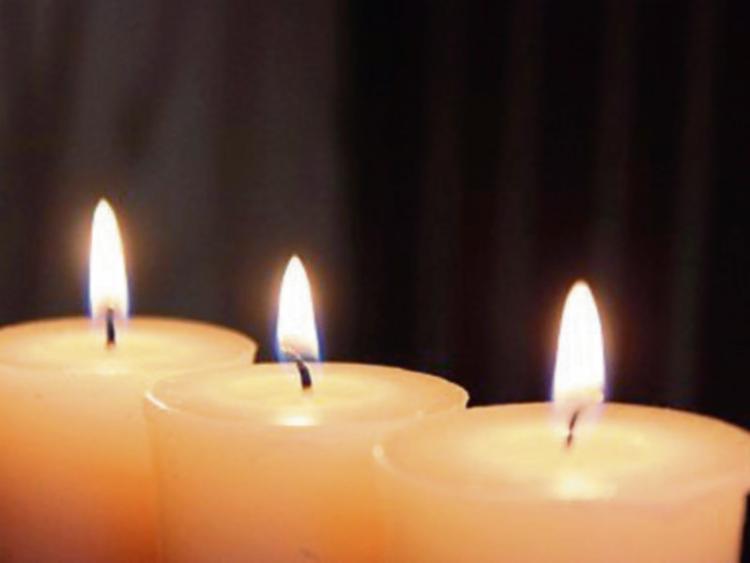 Sadly missed by his loving sister Eithne; sister-in-law Margaret; niece, nephew, grandniece, grandnephews, his housekeeper Bernadette Hyland, Bishop Brendan, the priests of the diocese, all his other relatives, parishioners and a large circle of friends.

Reposing in The Blessed Sacrament Chapel, Church of the Assumption, Abbeyfeale on Wednesday from 5pm followed by removal at 8pm to the Main Church.

Requiem Mass on Thursday at 12.30pm with burial afterwards in the the church grounds.

The death has occurred (peacefully at North West Hospice) of Anthony (Tony) O'Connor of Silverhill, West End, Bundoran, County Donegal. Formerly of Limerick and late of The 12 Infantry Battalion, The Mall, Sligo.

Reposing at McGee's Funeral Home, Belleek Rd, Ballyshannon, Co Donegal on Tuesday from 4pm with removal at 5.15pm to arrive at the Church of Our Lady Star of the Sea, Bundoran for reception prayers at 6pm.

Mass of the Resurrection at 11am on Wednesday with burial afterwards in St. Ninnidh's Cemetery, Newtown, Bundoran.

Family flowers only please, donations in lieu, if so desired, to The North West Hospice.

The death has occurred (peacefully at UHL) of Brid (Biddy) Brickley (née TURNER) of Garryspillane, Limerick.

Beloved wife of the late Paddy & dearest mother of Tony, Noreen and the late Pat.

Reposing at Griffin’s Funeral Home, John’s Gate on Tuesday (July 31) from 5pm. Removal at 6pm to Our Lady Queen of Peace Church, Janesboro.

Reposing at Meehan's Funeral Home, Castleconnell, this Tuesday (July 31) from 6pm with removal at 8pm to St. Joseph's Church, Castleconnell.

Requiem Mass on Wednesday (August 1) at 11.30am with burial afterwards in Stradbally Cemetery, Castleconnell.

Reposing at Glenroe GAA.Clubhouse (V34 FT65) this Tuesday evening, (July 31) from 6pm. Removal at 8pm to Our Lady of Ransom Church, Glenroe.

Funeral Mass on Wednesday, ( August 1), at 11am with burial afterwards in Darragh Cemetery. Family flowers only please, donations if desired to Milford Care Centre.

Family flowers only; donations if desired to Irish Heart Foundation.