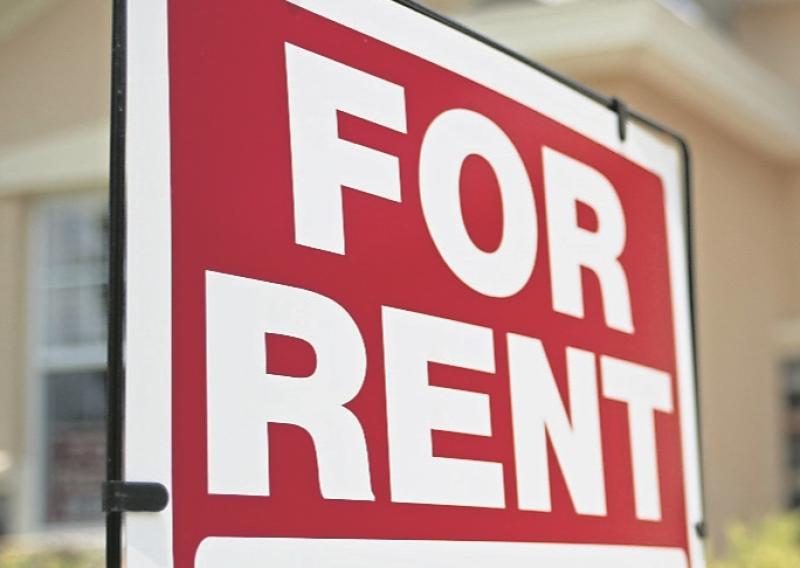 Average rents in County Limerick increased significantly over the past year

AVERAGE monthly rents in Limerick increased by more than 10% during 2021 new figures have confirmed.

According to the latest Daft Rental Price Report, which has just been published, the average monthly rent for a property in County Limerick in the final quarter of 2021 was €1,085 - up from €978 12 months earlier.

The latest figure represents a 0.8% increase compared to the previous quarter and a 10.8% change year-on-year.

While average monthly rents in Limerick city remain higher then in the county, at €1,407, there was a 103% year-on-year increase.

According to Daft, renters in Limerick city are now paying nearly €150 more per month than they were during the final quarter of 2020 when average monthly rents were €1,265.

Nationwide rents in the final quarter of 2021 were an average of 10.3% higher than the same period in 2020, according to the latest Rental Report.

The average monthly rent nationwide between October and December was €1,524, up 3% on the first quarter and double the low of €765 per month seen in late 2011.

Commenting on the Daft report, its author Ronan Lyons, economist at Trinity College Dublin, said: "The strong rebound in economic activity, as public health restrictions relax, has translated into a strong demand for rental accommodation. Coming at a time of very weak rental supply, this has pushed rents up further, with inflation at its highest rate nationwide since early 2018. The number of live rental ads is at its lowest ever on record, with fewer than 1,400 live ads on February 1."